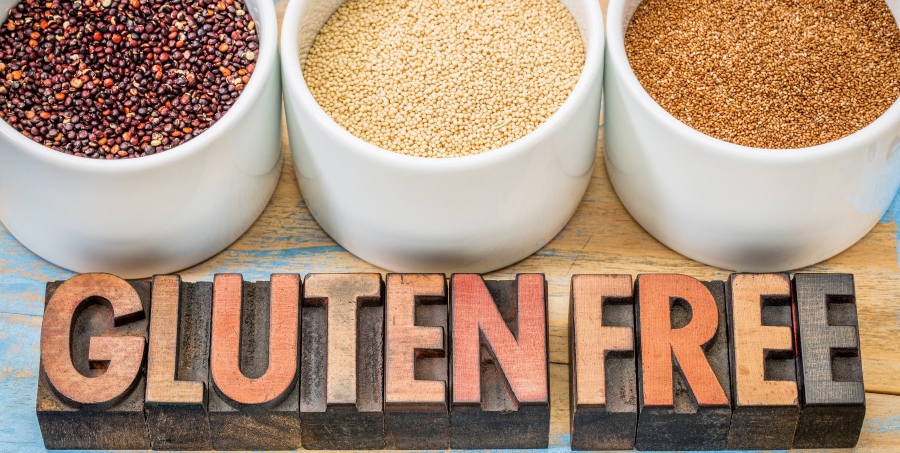 Coinciding with Coeliac UK’s Awareness Week which runs 14th-20th May 2018, a £750K fund has been opened by the charity, with researchers and businesses able to apply for a share of the funding.

The fund has already received an injection of £500k from Innovate UK which will support the new research competition.

Following the charity’s work with Innovate UK, Sarah Sleet, Coeliac UK’s chief executive, adds: “We are thrilled to be working with Innovate UK to promote innovation that will have a real and positive impact on people’s lives.”

Sleet has said: “this is a chance for the UK business and researches to get ahead and develop competitive advantages.”

Coeliac UK has already committed £2 million to research projects since 2005, including discoveries such as identifying genes associated with coeliac disease.

Calum Murray, head of agriculture and food at Innovate UK, added: “This competition is a first for Innovate UK in how we have teamed up with the leading charity Coeliac UK to boost the funding available for fantastic new proposals from industry and academia”

Murray has said that by funding new ideas, this will: “encourage tasty new developments in gluten free food” and this competition “promises to make a real different.”

It is said that one in 100 people within the UK have coeliac disease, and this fund is aiming to help research these three priority themes as much as possible.

Coeliac UK is the national charity for people who need to live a gluten free diet. Coeliac Disease itself is a serious illness where the body’s immune system can react to gluten found in food.