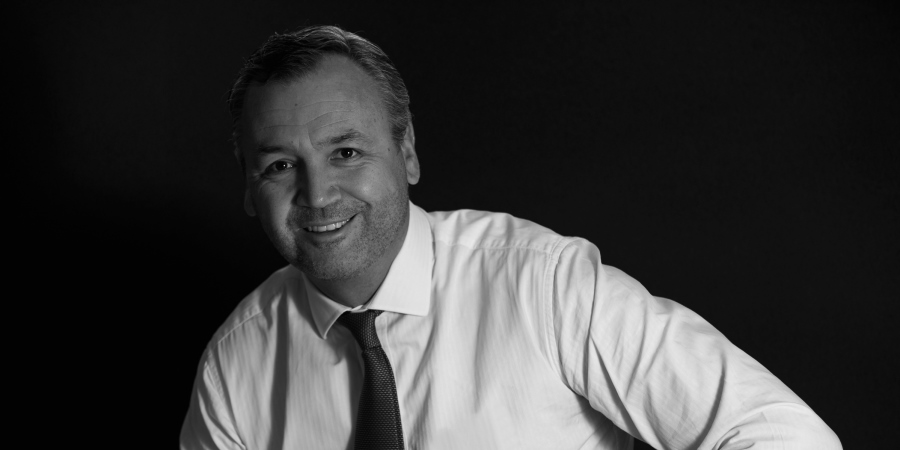 Food Management Today recently attended an exclusive event hosted by tech start-up Spoon Guru, which has recently announced the appointment of former Asda chief executive, Andy Clarke, as its chairman. Below, we offer a taste of what Clarke had to say…

With Amazon’s acquisition of Wholefoods and CMA’s recent ‘phase 1’ approval of the Tesco/Booker merger, Clarke remarked that consolidation “continues to be part of what’s happening in the sector – and not just the retail sector”.

“The manufacturing vendors are also consolidating,” he explained, “and I think we’re going to continue seeing more and more of that. And that’s because there’s the sort of ‘perfect storm’ that I think we described four years ago and continues with the growth of the discount market – the continued decline of the large store sector within the UK, the consolidation and premiumisation.”

The premium mid-market and discount market is not as clear anymore, as it once was, according to Clarke, while nowadays there is also the online market.

“If Amazon’s foray into food is not at the top of everybody’s notepad, then I think they’re making a big mistake,” he highlighted.

“The discount market will continue to grow anyway, and Amazon is an organisation that can compete effectively. 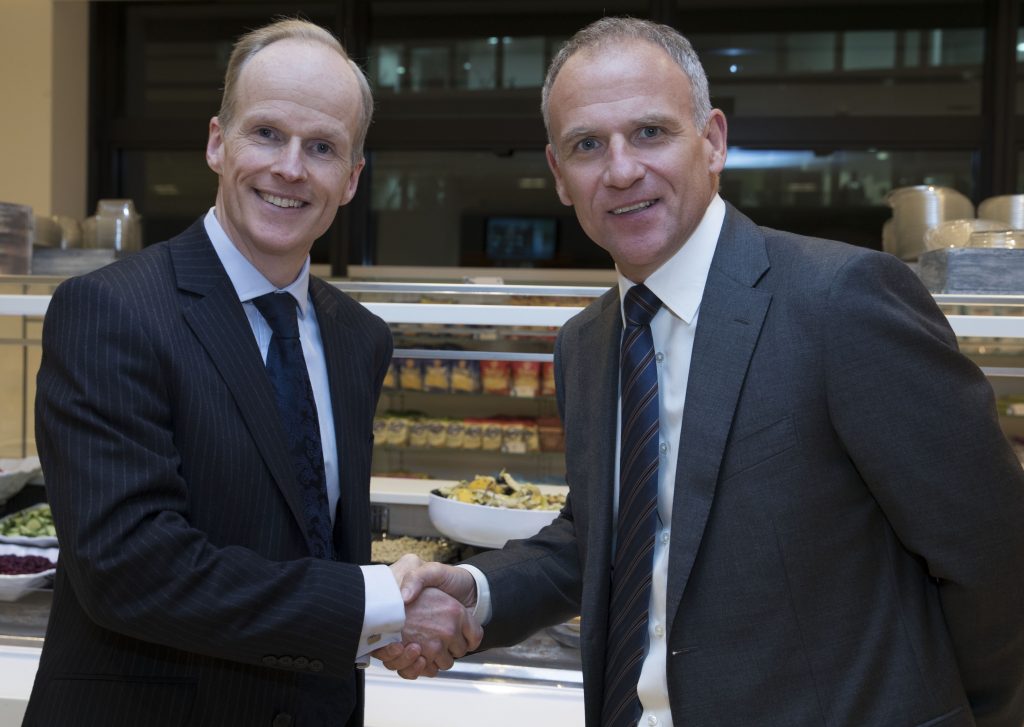 However, although consolidations are to be expected, Clarke mentioned he was “surprised” by the Competition Markets Authority’s first phase ruling of the Tesco/Booker merger, adding that “when you think they called in Poundland, it makes a nonsense of it.”

“I thought it was a very smart move by Tesco on two fronts; one, it gives them even more scale in convenience stores and the second one was Charles [Wilson, Booker’s chief executive],” he remarked.

Looking at the general retailing environment, he added: “I’m sure there are many discussions going on around the country whether four becomes three, because what the CMA have sort of said is ‘it’s open season’.

“Where that’s the reality or not,” he continued, “I don’t know, but it makes you think that could be the case. The combined shares of any of the other three, as a twosome, would be less than Tesco and Booker.”

Clarke identified labour and trade as some of the most pressing concerns that retailers are currently facing with regards to Brexit.

“Vast proportions of labour is coming from Europe,” he explained.

“All those businesses will be putting plans in place for what level of risk there could be around increased taxation, because I think that will be the challenge; what will be the cost of trade.

“And given that backdrop, how do those businesses manage what would be an increased inflationary environment,” Clarke added. 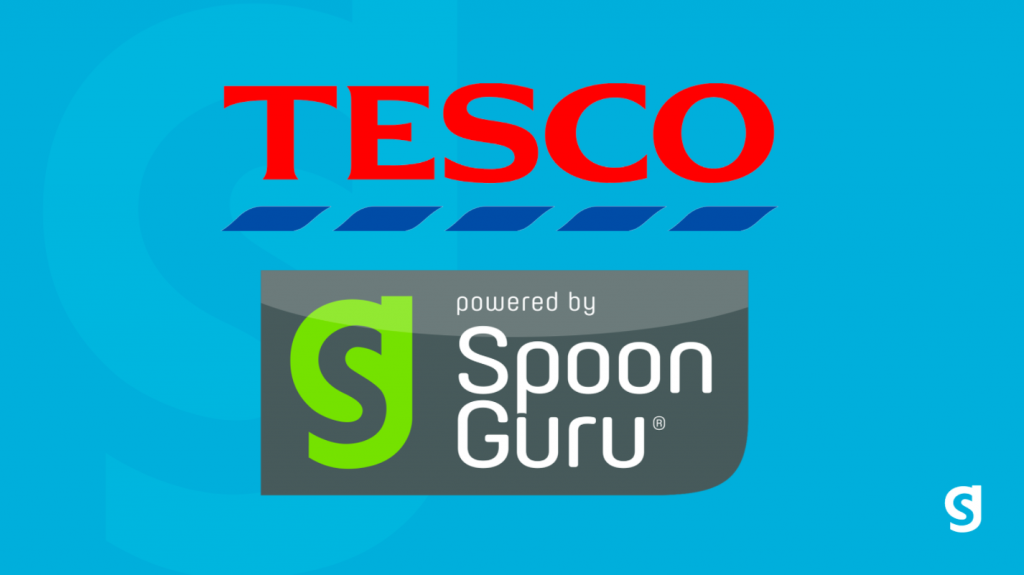 Spoon Guru’s software allows consumers to search for products matching their personal food preferences and dietary requirements, including intolerances, vegetarian and vegan options. It has collaborated with Tesco to help customers filter their food searches on the Tesco app and online.

Using Spoon Guru as an example, Clarke spoke about the importance of ‘big data’ and how technology will shape the future of online food retailing.

“Frankly,” he explained, “if you take something like food search, in days gone by, retailers and manufacturers would have seen the creation of zones in a store as being a success.

“For example, free-from areas in a store or online sites would be a success, because you’re creating an environment where you can go and shop if you have one of these dietary needs.”

The difference with what Spoon Guru can offer is, according to Clarke, that it gives customers the opportunity to buy up to 90,000 products in a space, where a customer might have otherwise been channelled towards a few hundred.

“Another indicator of where the market’s moving and is very close to my heart,” Clarke added, “is price. I fundamentally believe that Spoon Guru and this technology will allow the customer to access a lower-price basket for their dietary needs.”

Clarke believes that Tesco has got an “edge on food search capability for their customers”, following its partnership with Spoon Guru.

“But the start point of this is that it gives the power to the customer. And that is such an exciting piece of change: putting the customer first, giving them that little bit of choice.”

The platform features more than 180 proprietary tags, offering a broad coverage of dietary profiles across the market.

Customers can set any number of food allergens or preferences, such as sesame, shellfish or gluten, to find products that match their individual dietary requirements.