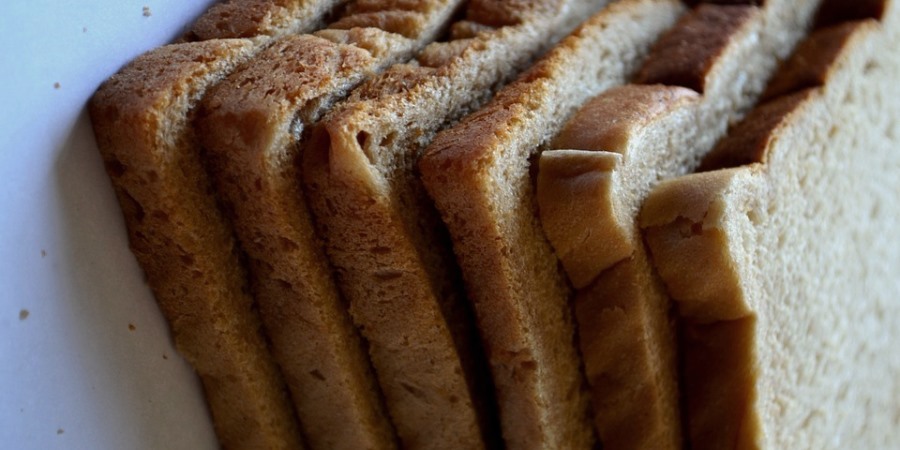 Publication of Associated British Foods (ABF) interim results has revealed that at Allied Bakeries, recent customer discussions on pricing have had some success, but also led to the termination of its largest private label bread manufacturing contract with Tesco.

ABF results for the 24 weeks ending 2nd March 2019, reported that the effect of the volume loss is expected to be seen in its next financial year. The end of the contract meant it had a non-cash impairment charge of £65million, which has been recognised as an exceptional item in its income statement.

Associated British Foods says it will continue to reduce the cost base at Allied Bakeries with some actions planned in the second half of the year. It said it was focused on, and committed to, further reducing these losses and is developing options for measures to be taken as needed.

From 2020 ABF will no longer be supplying Tesco with its own label wrapped bread, However, ABF said its integrated network of bakeries and supporting distribution fleet will continue to service Tesco stores with its branded portfolio, including Kingsmill 50/50, which is the UK’s best-selling healthier white loaf.

ABF chairman, Michael McLintock, said: “In our food businesses, investments were made to expand capacity, including a new state-of-the-art Ryvita bakery in Bardney, Lincolnshire and Westmill’s new noodle line in Manchester. Cost reduction remained a focus for capital projects in our sugar, yeast and bakery ingredients businesses, while the expansion of Twinings’ tea factory in Poland enabled the consolidation of production from, and closure of, its facility in China. In September 2018 we acquired Yumi’s Quality Foods, an Australian manufacturer of premium chilled dips and snacks.”

At AB World Foods sales of Blue Dragon increased in the UK, while strong market share gains were delivered in the US through expanded distribution and supported by the Patak’s paste pots advertising campaign featuring Jamie Oliver. Westmill achieved further growth in sales of noodles, although rice sales declined in a highly competitive market.