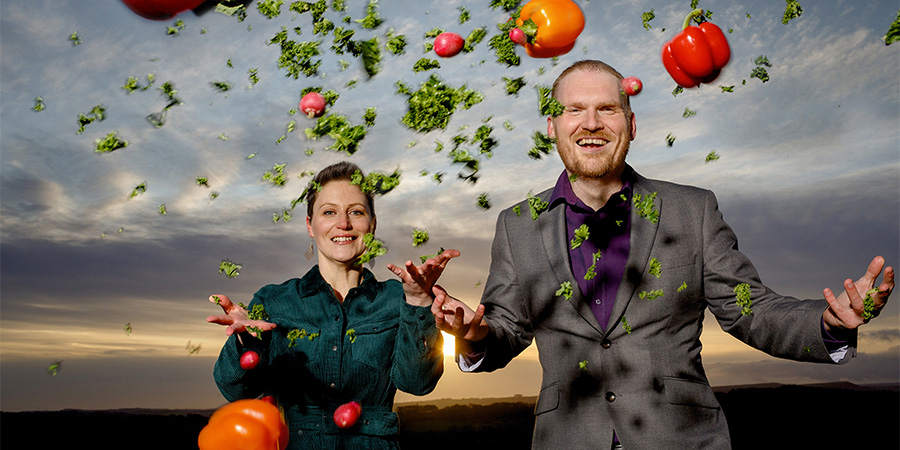 Promote Vegan has been appointed the official UK agent for The Vegan Society’s Vegan trademark. Its aim is to guide food producers through the process needed to apply for Vegan Trademark registration for their products.

Promote Vegan says all participants in the supply chain and all employees working with food must understand the requirements for the end product to be genuinely vegan.

Meat-free products may use dairy or egg whites in their make-up, or ingredients that some don’t always know are not vegan.  Many products also contain E numbers for food colouring or preservatives that are not acceptable for vegans but not obviously marked as animal-derived on a label.  An apparently vegan foodstuff that has been enhanced with vitamin D may not qualify either because some sources of vitamin D are derived from sheep wool.

Chantelle Adkins, head of business development at The Vegan Society said: “Organisations in the food sector contact us every day enquiring for our Vegan Trademark registration and we are delighted that Promote Vegan is now working closely with us to help companies register their products.  It is not a difficult process, but it is a very thorough one that goes through not just the ingredients of a product, but how it is prepared and manufactured to ensure the whole process is cruelty-free, meaning consumers can have the utmost confidence that a product is truly vegan wherever they see the Vegan Trademark.”

Lisa Fox, founder and managing director of Promote Vegan added: “The plant-based and vegan market is booming. Although there are an estimated 600,000 vegans in the UK, this is growing exponentially, with half of all vegans today saying they made the choice in the last 12 months*. The opportunity is so much larger than those figures suggest because many consumers are looking to reduce their impact on the world and are buying plant-based products, without necessarily identifying themselves as vegan.   To respond to this, a huge number of new vegan products have been recently launched** which in turn encourages more people to consider buying plant-based.  Promote Vegan helps people engage with and understand this new consumer and is now able to help companies register with The Vegan Society’s Vegan Trademark which is the perfect addition to our offer.”

*** Ipsos Mori surveys, commissioned by The Vegan Society, 2016 and 2019, and The Food & You surveys, organised by the Food Standards Agency (FSA) and the National Centre for Social Science Research (Natcen).