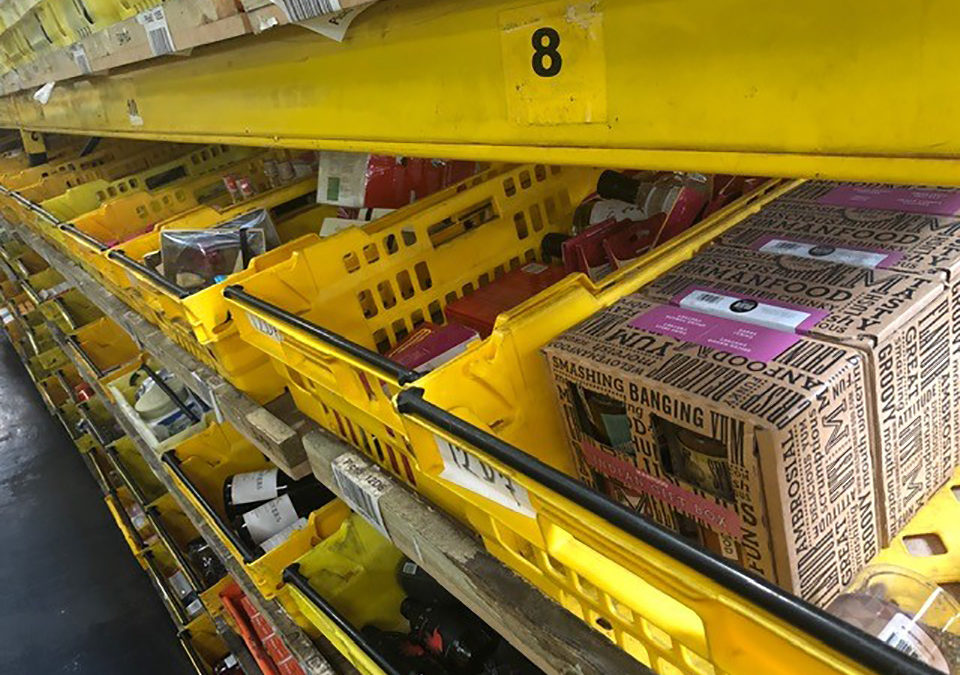 Approved Food has welcomed plans by a major manufacturer to change the wording on food expiry labels, making it clearer that goods past their ‘best before’ date are still perfectly good to eat.

The company has campaigned for many years for better awareness of what food labels mean, as part of its fight to reduce food waste.

Managing director, Andy Needham, welcomed an announcement by Unilever that food expiry labels would be reworded, with ‘best before’ followed by ‘often good after’.

“There is still a great deal of confusion around terminology on food label dates,” said Andy, “and the fact that a major manufacturer is starting to break the mould by saying products are still fine past their best before date is a massive step forward that should be widely adopted.

“It justifies our ‘perfectly good’ message that we have been championing for years.”

Unilever has collaborated with Too Good To Go, an app that enables people to find food that would otherwise have to be thrown away by stores and restaurants, and other leading manufacturers such as Carlsberg and Arla Food.

Unilever owns brands such as Knorr, which has a large range of dried products, PG Tips, Bovril and Hellmans. The new label will be introduced in stages, to avoid wasting packaging, starting with a new range of rice noodle pots launched this autumn in Denmark, Norway, Sweden and Finland.

Too Good To Go estimates that 53% of Europeans do not know the difference between ‘best before’ and ‘use by’, which leads to households throwing away tonnes of perfectly edible food every year.

The national waste prevention body WRAP says around 10 million tonnes of food worth £17 billion are discarded every year in the UK alone – the equivalent in weight of 190 Titanics.

WRAP has revealed that a year after launching its Food Waste Reduction Roadmap, 156 businesses have already pledged to take action on food waste. The businesses – responsible for more than half the UK’s food industry turnover – are joined by major trade bodies and redistribution organisations in implementing WRAP’s Target, Measure, Act strategy to reduce food waste.

“Together, these 121 businesses have an estimated combined turnover of over almost £220bn, representing 50% of the overall turnover for UK food manufacture, retail and hospitality and food service,” he said.