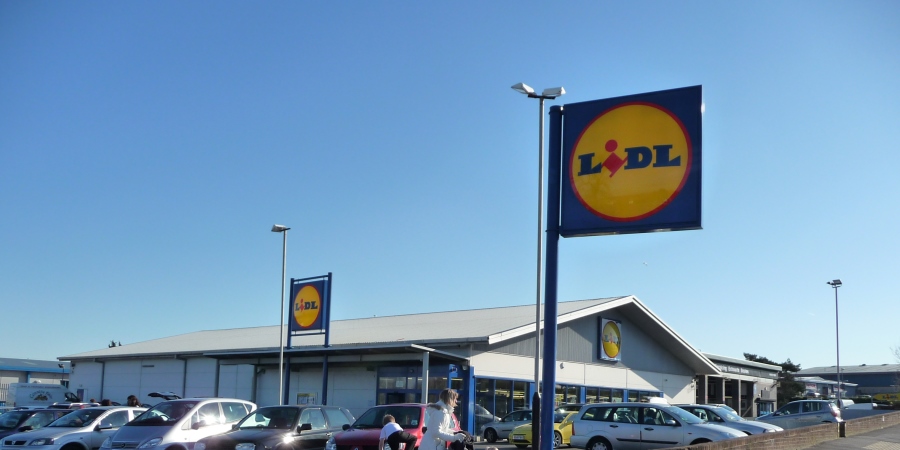 Lidl UK has announced the purchase of its 17th distribution centre.

Food brand Aunt Bessie’s has recalled one of its products, being sold at discounter store Lidl, because of undeclared egg.

The product in question is the Aunt Bessie’s Croquettes, which are described as small potato balls.

Aunt Bessie’s is recalling Aunt Bessie’s Croquettes because the packs may also include potato balls which contain egg, an ingredient which is not mentioned on the label.

This means the product poses a possible health risk for anyone with an allergy or intolerance to egg.

The affected product is only known to be sold at Lidl stores.

The Food Standards Agency (FSA) is advising shoppers who have bought the product and who have an allergy or intolerance to egg, to not eat it.

Instead the FSA suggests returning it to the Lidl store from which it was bought.

In the meantime, the company has also issued a point-of-sale notice to Lidl for display in stores.