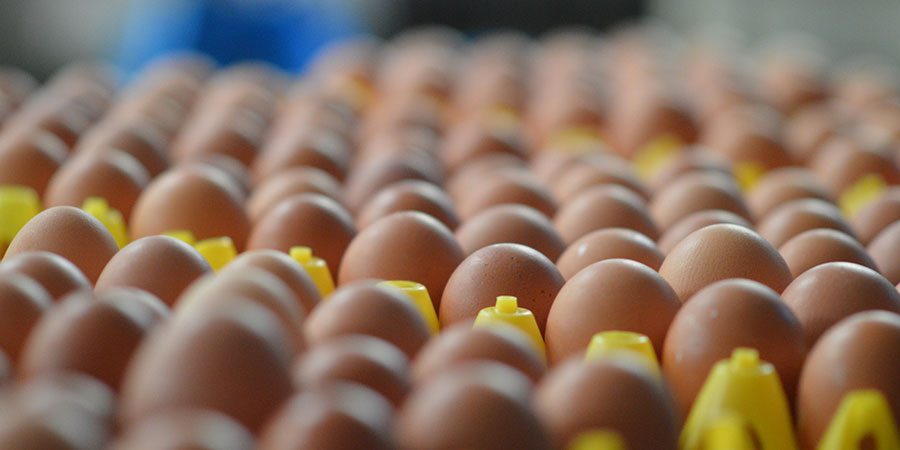 Earlier this year the organisation vowed to help reform outdated agreements which a team of lawyers deemed grossly imbalanced in favour of egg buyers.

They included pricing, payment terms and termination clauses which the legal team said were weighted entirely towards packers in some cases.

For the past 10 months BFREPA has been working through the necessary changes and asking more than 40 packers to engage and feedback on the proposals.

At BFREPA’s national conference in Birmingham, CEO Robert Gooch launched the Model Egg Supply Agreement and outlined why the piece of work was so important to his membership.

He commented: “With the expansion of the sector over recent years and a fiercely competitive retail environment we have seen members entering into agreements which simply aren’t fair to both sides.

“We want to arm free range producers with a model contract which stands up to legal scrutiny.

“What we’re launching today is a live document and can be adapted as the sector changes to meet the needs of members and packers over time.

“It is intended for members to help negotiate the terms and conditions of the contracts put in front of them.”

The model contract will shortly be made available on the BFREPA website.