Cheese at the top of premium shopping this Christmas 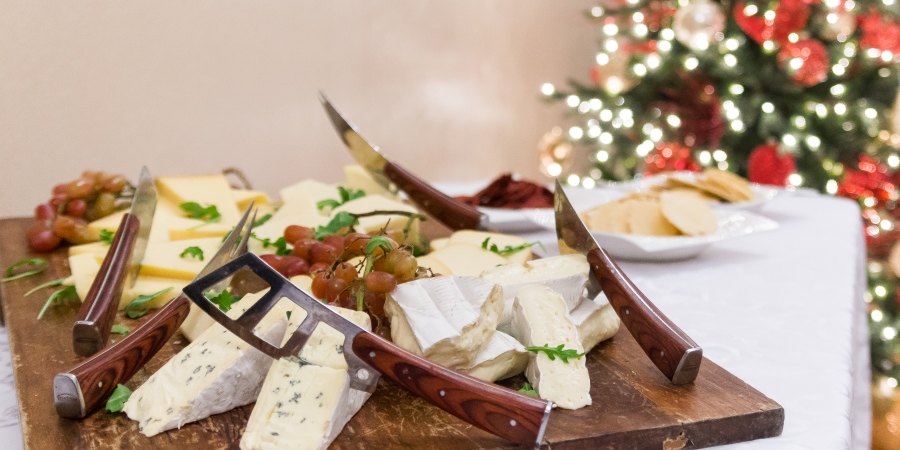 A quarter of Christmas shoppers plan to trade up to premium retailers or supermarket premium ranges for Christmas, with cheese being the produce most likely to be ‘upgraded’.

According to research from YouGov conducted for digital and customer experience agency Wunderman, when it comes to trading up for Christmas to premium retailers, or premium ranges of products, a third (33%) of shoppers said that their shopping habits would remain about the same.

However, a quarter said they would be more likely to trade up, with 36% of the research’s respondents indicating that cheese was the item they were most likely to upgrade on.

More than a quarter, or 29%, stated that they will do their Christmas shop at their usual stores, however, 49% said they would also go to shops they did not usually frequent.

Looking at premium grocery brands, Sainsbury’s Taste the Difference was named by most respondents as their preferred trade-up option (13%), with Morrisons’ The Best range just behind (12%), followed by Tesco Finest (10%).

Both M&S and Waitrose were named by 4%, while independent delis are set to be frequented by only 9%, the research found.

When shoppers were asked where they were likely to buy items beyond their usual stores, independent butchers and fishmongers received the greatest number of responses (37%), followed by Christmas markets (29%), independent bakers (26%), and farm shops (20%).

Looking at shopping online at Christmas, 54% of respondents suggested it made no difference to their shopping habits, with 12% saying they were more likely to shop online, whereas 13% felt they were less likely to do so.

Shoppers showed a preference for buying some Christmas staples in-store, with vegetables, at 68%, fruit, at 65%, and meat, at 63%, topping the list for items that shoppers prefer to buy in person.

What’s more, one in six people (16%) said that they would spend an extra £26-50 on Christmas food compared to their usual monthly grocery bill – but 19% will spend more than £100 extra.

The survey was carried out online and asked over 2,000 Britons about the food and drink they plan to buy this Christmas.

Commenting on the findings, Rob Curran, head of customer experience at Wunderman, said: “Christmas is clearly of huge importance to British shoppers, and they think long and hard about how they are going to organise and plan it.

“Retailers need to have a better understanding of the motivations of shoppers at one of their most important trading periods.”