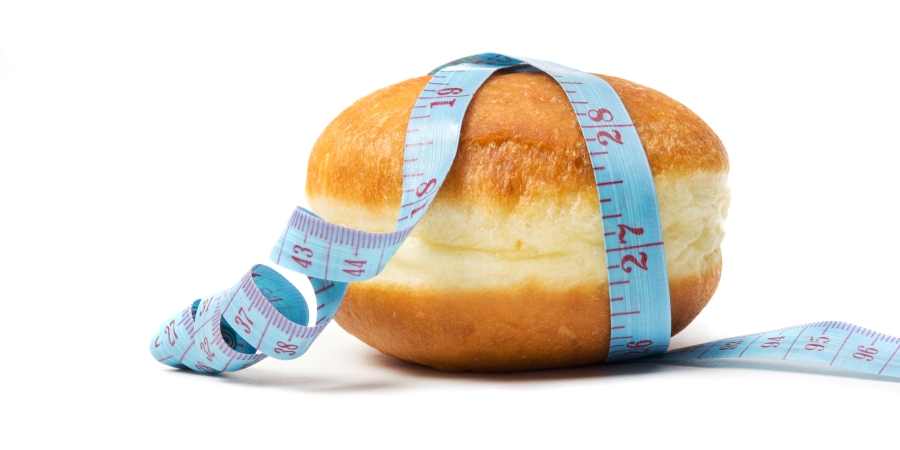 Mintel says with consumers expected to live longer, many will want to learn how their diet can benefit long-term physical cognitive health.

As part of an independent review being prepared for Government, chief medical officer, Professor Dame Sally Davies has said she will look seriously at imposing a tax on unhealthy foods in an attempt to reduce child obesity levels.

Speaking to BBC News, Dame Sally said: “I want parents to be incentivised to buy healthy food and we need to make sure that fresh fruit and vegetables are cheap.

“Maybe we have to subsidise them by charging more, by taxing unhealthy food. Parents are then nudged to buy the healthy version because it’s cheaper.

“I want the basket of food parents buy not to cost any more.”

Her report, commissioned by Health Secretary, Matt Hancock, will make a series of recommendations to the Government.

Food Standards Scotland  (FSS) said it: “Recognised the importance and challenges of tackling the deep-rooted issues of obesity and poor diet in Scotland. Ambitious and urgent action is needed to reduce obesity levels, particularly as around a third of children in Scotland are overweight or obese. Our research shows that around half of people in Scotland would support regulation and taxation of unhealthy foods to help address this critical public health issue.

“However, we know that no sole measure will be sufficient to tackle obesity and FSS has proposed a broad range of measures to address Scotland’s poor diet. We require actions from government, industry and the public to help tackle this serious public health problem.”

Health Secretary, Matt Hancock has said in the past: “By 2030 if we want to see a real improvement to our children’s health, we are going to have to use every tool in our arsenal, so I have asked the chief medical officer to report back on what else we can take forward.”

At present it is thought that one in three children leaving primary school is considered to be obese.

Back in November last year Hancock was putting emphasis on the individual choice: “Prevention is also about ensuring that people take greater responsibility for managing their own health. It’s about people choosing to look after themselves better, staying active and stopping smoking. Making better choices by limiting alcohol, sugar, salt and fat.”