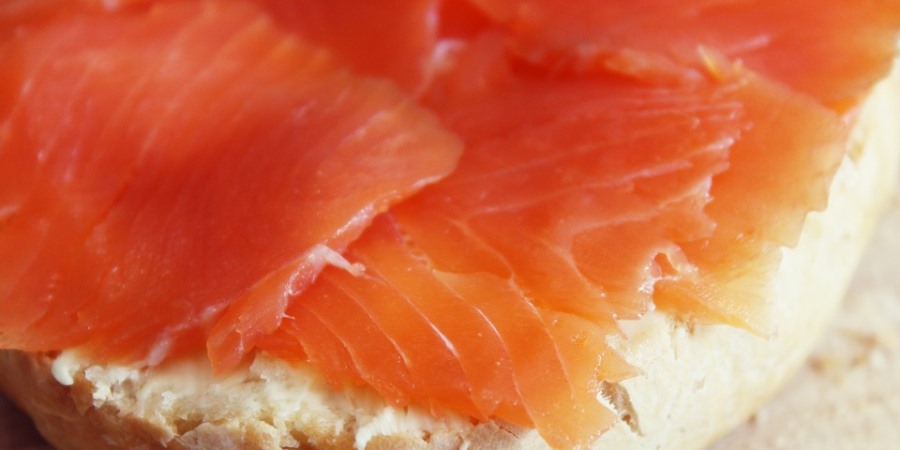 Smoked salmon and haddock are driving the growth in smoked fish, which has seen 980,000 more trips this year.

Chilled fish is up, with 1.2 million more shopping baskets containing fish and 180,000 more consumers buying it year on year, according to the latest meat, fish and poultry market (MFP) update.

The latest release from Kantar Worldpanel covering the 12 weeks to 9th September, has seen fish on the rise, with proteins driving growth including salmon, pollock and prawns.

Spend in the category looks to have been driven by quick and convenient foods, consumed at barbeques and picnics, with burgers, sausages and sliced cooked meats also all seeing strong growth.

Although we’ve seen good performances from barbeque staples, red meat has fallen into decline across beef, pork and, most strongly, lamb; which lost 857,000 shoppers year-on-year with 3.2 million fewer trips.

Nathan Ward, business unit director for MFP, concludes: “Difficulties with supply both at home and abroad have contributed to rising prices which are up 48p per kilo – a 6% increase.

“Non promoted sales are key to this dynamic, as are shoppers eschewing heartier meals as we see an extended summer into autumn.”