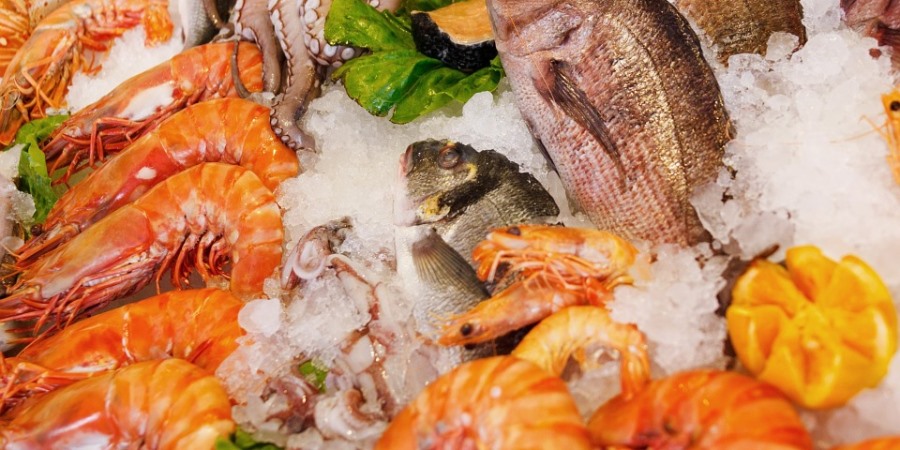 Although it has welcomed the Environment, Food and Rural Affairs (EFRA) Committee’s report into meat and seafood exports to the EU post-Brexit, the Chartered Institute of Environmental Health (CIEH) has asked for clarification regarding certifying officers.

Published last week, the report raised serious concerns for exporters of time-sensitive fresh and live seafood and meat shipments to the EU. It highlighted the barriers that many companies – small and medium sized businesses, in particular – now face and the threat to UK factories and jobs, which may relocate to the EU.

The report reflected CIEH’s desire to simplify and speed up the administrative process through digitalisation, along with CIEH’s concerns about controls on EU meat imports starting on 1st October 2021. With border checks not due to start until 1st January 2022, CIEH stated this could allow sub-standard food into the UK’s market and leave British businesses facing a competitive disadvantage.

However, CIEH has raised concerns about some “factual errors” regarding who can certify Export Health Certificates.

According to the institute, the report states that Export Health Certificates must be certified by an Official Veterinarian (OV) or, for seafood, an environmental health officer. CIEH pointed out that seafood can also be certified by other local authority ‘food competent certifying officers’, and that certification support officers are now able to support local authority certifying officers.

“This report is an important step in highlighting the difficulties UK businesses who export food to the EU are currently facing, and the public health dangers inherent in the current set up,” said Gary McFarlane, CIEH Northern Ireland director.

He continued: “We were pleased to see the Committee include our call to make the process easier for UK businesses by digitalising the administration, and heartened that they share our concerns regarding the complete lack of food inspections for produce coming from the EU into the UK.

“We look forward to hearing the UK Government’s full response to these issues, and to see their plans for improving the system so it is both safe and sustainable.”

McFarlane confirmed that CIEH has raised the factual errors relating to environmental health officers and certifying officers directly with the Committee.