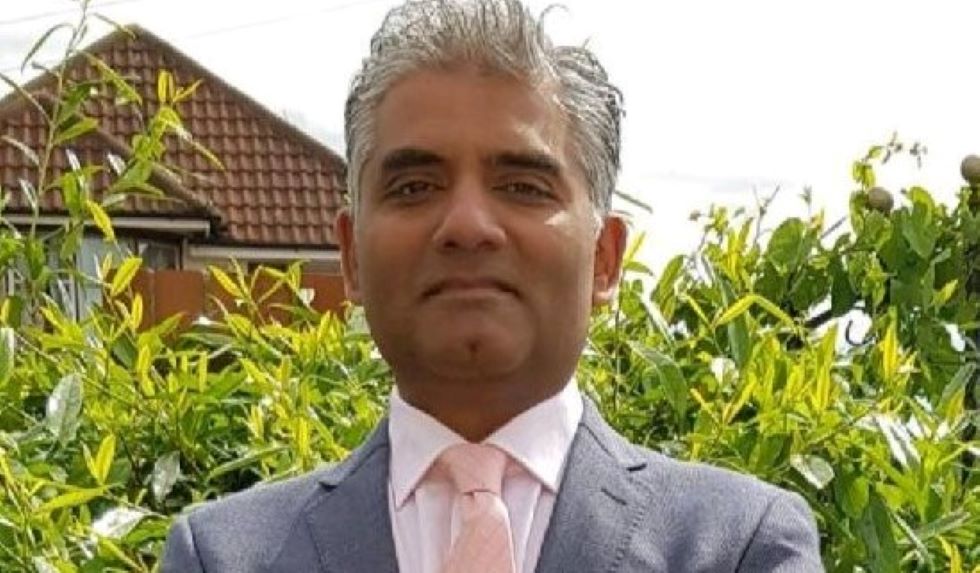 Leicester-based Cofresh has won the Queen’s Award for International Trade for Outstanding Continuous Growth in overseas sales over the last six years.

Since 2015, Cofresh’s overseas sales have grown almost eight-fold, exporting to over 50 countries, including Germany, Australia, and Switzerland. Its says its success is down to an effective commercial strategy, focussing on ‘hero’ countries that create interest and organic growth in neighbouring countries.

Cofresh started trading in 1974 and employs 230 people. It is one of the UK’s number one Indian snack brand and manufactures more than 200 different savoury snack varieties. In 2015, it moved into the healthier snacks category under the Eat Real brand.

Vibrant Foods acquired Cofresh in 2020, making it the latest addition to a portfolio of brands, which includes TRS, East End Foods, Fudco and Everest Dairies.

Earlier this year, Eat Real partnered up with PROPER to form a new snacks group. The two brands will remain separate after the transition is complete.

Announced annually, The Queen’s Awards are the most prestigious awards for UK enterprise, recognising outstanding achievement, and winners can use the emblem for five years after receiving the award.

Priyesh Patel, chief business development officer at Vibrant Foods and managing director at Cofresh, said: “Our success hasn’t happened overnight – this is a culmination of years of hard work and I’m incredibly proud of what our team has managed to achieve. This award is for them and an acknowledgement of their ingenuity, work ethic, and unwavering support.” “We’re excited to build on this and grow our international presence further in the future.”