Consumers urged to move away from top five types of fish 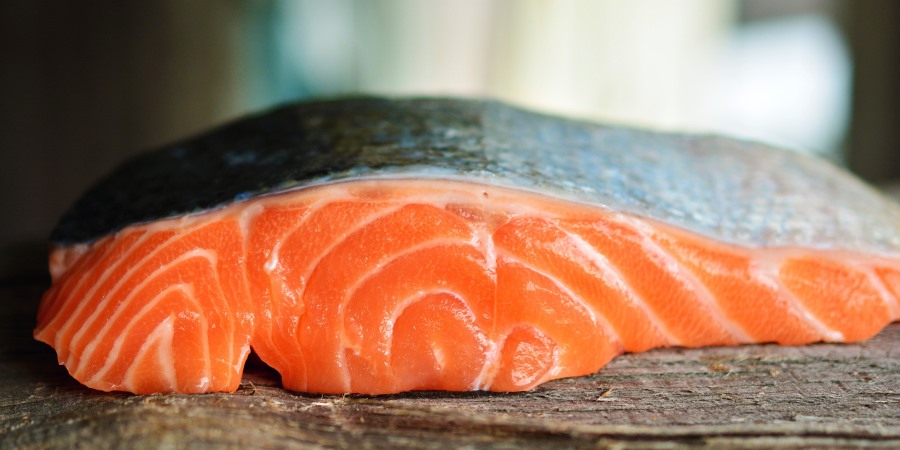 The Marine Conservation Society (MCS) is encouraging a move away from the UK’s five most popular fish ahead of Brexit to secure a better share of produce in the future.

The charity says that, as the UK prepares to leave the EU and fisheries talks get underway to try to secure a bigger share of the fish post Brexit, now may be the time to swap the traditional UK top five favourite fish for new choices.

The top five types of fish consumed in the UK include cod, tuna, salmon, haddock and prawns, and the MSC advises consumers to step away from these conventions by trying different types.

The organisation’s online Good Fish Guide provides green, yellow and red ratings on fish, which mark how sustainable they are. Green suggests the fish is in good supply whereas as red signifies a fish that should be avoided.

According to the society, fish with a green rating include types of: megrim, pollack, sole, seine and queen scallop; with certain fishing regulations attached.

MCS says consumers can help the marine environment and the UK’s fishing and aquaculture industries by diversifying their choice in fish and choosing less popular and underutilised species.

This will in turn help encourage demand for the most sustainable and local seafood and reduce the amount of fish exported in favour of developing UK markets.

Clarke continued: “We are currently exporting around 75% of fish caught and landed in the UK, but we’re the ninth largest importer of fish in the world with around 70% of the seafood value entering the UK fish supply chain coming from overseas.

“By choosing more sustainable sources and keeping it local it will help reduce wasting wild caught fish that are discarded dead because they have less value.”