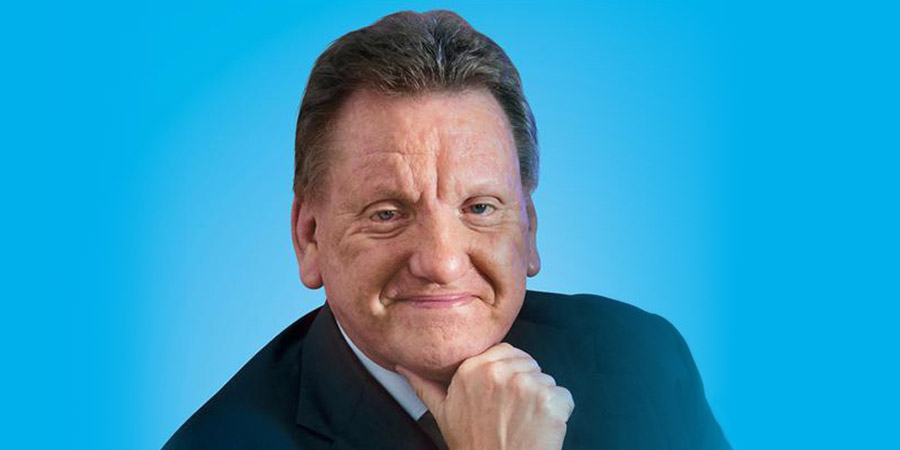 Ian Wright CBE, chief executive, Food and Drink Federation, said: “UK food and drink exports continue to grow despite our troubled times. FDF has serious concerns that the UK faces the loss of essential market access to a wide range of EU trade deals in the event of a ‘no-deal’ Brexit. This will undermine our impressive export performance. It will also restrict our access to essential ingredients and raw materials.”

FDF is urging Ministers to make further progress in securing continuity deals for EU preferential trade agreements. To date, just 15 of more than 40 deals have been successfully concluded. This represents 43% of the UK’s food and drink exports to nations where there is an existing trade agreement – £650m of a total of £1.5bn in H1 2019.

Having seen growth of 10.7% in Q1 2019 driven by stockpiling in EU27 countries ahead of the April Brexit deadline, export growth fell in Q2. The subsequent slowdown in sales to the EU in Q2 is in part driven by the need for businesses to sell off these stockpiled goods.

Exports of all the UK’s top 10 food and drink products have increased in H1 2019, with the value of whisky, salmon, wine, gin, and pork exports all up more than 10% on the same period last year. Salmon, beef and gin have also all seen volume growth of more than 10%.

The highest-value product category sold via EU preferential trade agreements is ‘beverages, spirits, and vinegars’, which accounted for 48% of UK exports to these markets in 2018.

These partner countries are also an essential source of imported raw materials and ingredients that are not produced in the UK and complement our industry’s use of UK produce. Imports from these markets totalled £6.7bn in 2018. Edible fruit and nuts was the top import product category worth £2.3bn in 2018.

Loss of access to EU preferential trade agreements is a concern of FDF members that has consistently been highlighted in FDF’s quarterly business confidence surveys. FDF has produced a wide-range of guidance to support its members and wider industry preparations for a potential no-deal Brexit. These are available via FDF’s Brexit Roadmap and its contributions to the joint-industry produced Brexit Food Hub.

Ian Wright continued: “Government must deliver on its promise to ensure there is no loss of access to any of these agreements after the UK leaves the EU. The failure to secure continuity agreements with these markets will place UK manufacturers at a competitive disadvantage to EU competitors. That will harm the interests of UK consumers.”