Could ‘demonising plastic’ do more harm than good? 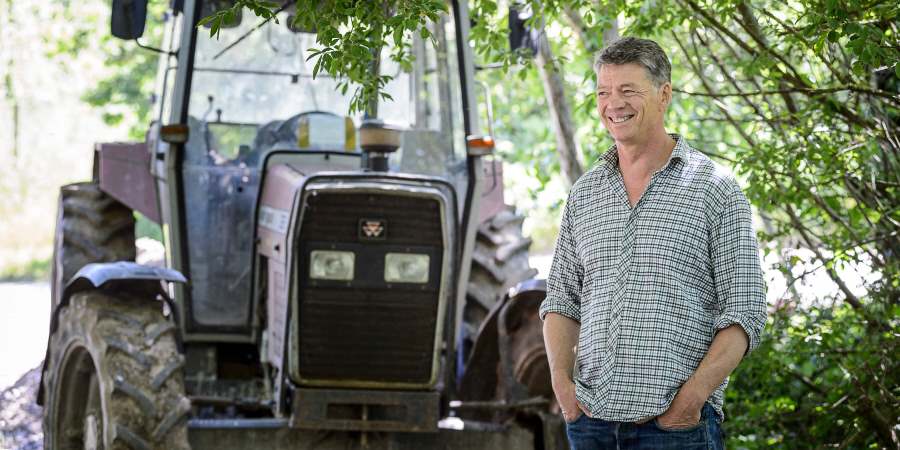 The anti-plastic message sweeping across the UK is weakening the fight against climate change, according to the founder of an organic food company.

The BBC has reported that Guy Singh-Watson, founder of Riverford Organic Farmers, has said more focus should instead be put on cutting carbon.

Prime Minister Theresa May has pledged to ban all avoidable plastic waste by 2042 following growing public awareness of the damage caused by single-use plastics.

However, Singh-Watson, whose business supplies around 47,000 boxes of vegetables to homes in the UK each week, has said “demonising plastic” could do more harm than good.

The BBC report quotes him as saying: “The fervour – the almost religious fervour – of some of our customers in being anti-plastic can actually create problems.

“Plastic is not in itself an evil material, it is the fact that we use so much of it.

“The biggest environmental challenge facing our planet is climate change – and anything that distracts attention from that is potentially dangerous.”

Singh-Watson, whose company is aiming to use only fully compostable plastic by 2020, says switching materials is not always the best option, as some, like paper, can have a higher carbon footprint than plastic.

He claims it would be “a step in the wrong direction” if companies focused too much on their plastic usage, rather than addressing energy efficiency or reducing their carbon footprint in other ways.

There are currently 39 different recycling schemes in England, but that number is being reviewed by the Government.