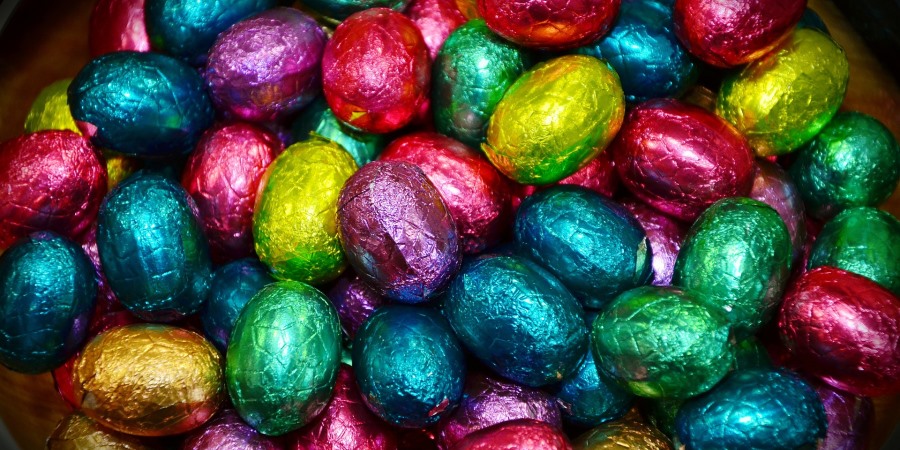 There has been a significant 23% rise in Easter chocolate launches over the past year, according to the Mintel Global New Products Database (GNPD).

Leading the way in Easter chocolate innovation is Brazil, which accounts for 11% of global launches, followed by the UK, South Africa and Germany (each with a 10% share) and then France at 9%.

Almost a quarter (23%) of global chocolate launches were seasonal in 2017, revolving around Christmas, Easter, Valentine’s Day and Halloween.

Overall, the US and Germany lead in terms of total chocolate new product development, each accounting for 8% of new product launches in 2017. This is followed by France (7%), the UK (5%) and Brazil (4%).

“In the UK, for example, Easter eggs flavoured with beer or stout, which were the rage in past years, have given way to new alternatives such as gin-and-tonic flavoured eggs. In Germany, the introduction of vegan Easter bunnies and eggs reflects the growing popularity of a plant-based diet in that country.”

Mintel’s data also reveals that chocolate is particularly popular in the UK, with the average Brit devouring 8.4kg worth of chocolate in 2017.

Research also highlights potential for vegan chocolate across Europe. More than half of chocolate eaters in Spain (55%), France (53% ) and Poland (53%) are interested in vegan chocolate, with their counterparts in Italy (48%) and Germany (44%) lagging slightly behind. Vegan confectionery is also slowly being introduced into the UK: in 2017, 8% of chocolate launches in the UK were vegan.

Mogelonsky added: “There’s currently a focus on plant-based eating in the chocolate sector. Manufacturers have responded to the growing interest in plant-based diets by replacing dairy milk with nut or grain derived milks in milk chocolate products. In some markets, this may be responding to a potential, but not yet articulated need.”

Mintel forecasts that sales of Easter gifting products (such as confectionery, food and drink) will rise by 2.6% in 2018, making the event worth an estimated £590 million to UK retailers.

Samantha Dover, Mintel retail analyst, commented: “Easter continues to be an important event in the UK retail calendar, though this year we anticipate that growth in spending will slow. Despite high inflation putting pressure on disposable incomes, consumer confidence and retail sales growth have remained robust. Spending traditionally sees more of an increase when the Easter bank holiday falls later in the year, so retailers could be hit by this year’s earlier timing. Easter growth in 2018 is likely to be driven largely by inflation, alongside the ongoing preference for more premium gifts.”