England being left behind in war against waste, comments ReFood 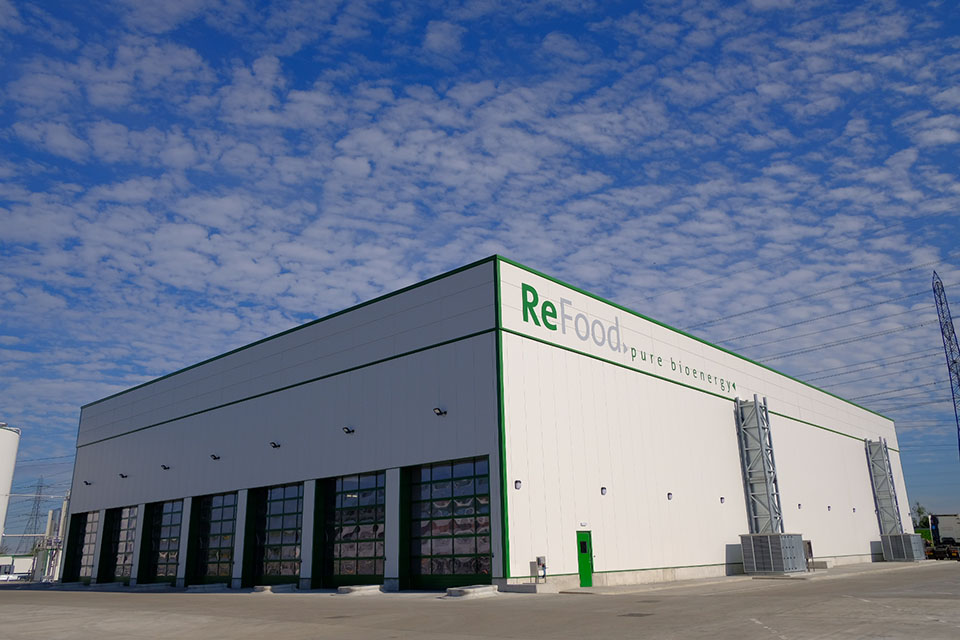 According to new reports by Zero Waste Scotland, England is being overshadowed in its lacklustre approach to food waste recycling. Philip Simpson, commercial director at ReFood, believes that learning from this best practice is essential to replicate the excellent results delivered north of the border.

“Data published earlier in July shows that food waste recycling in Scotland increased by 40 per cent between 2013 and 2017; minimising unnecessary landfilling and preventing more than 40,000 tonnes of CO2 from being released into the atmosphere. This is a direct result of legislation implemented in 2012, which mandates businesses in Scotland (producing more than 5kg of food per week) to recycle their food waste. 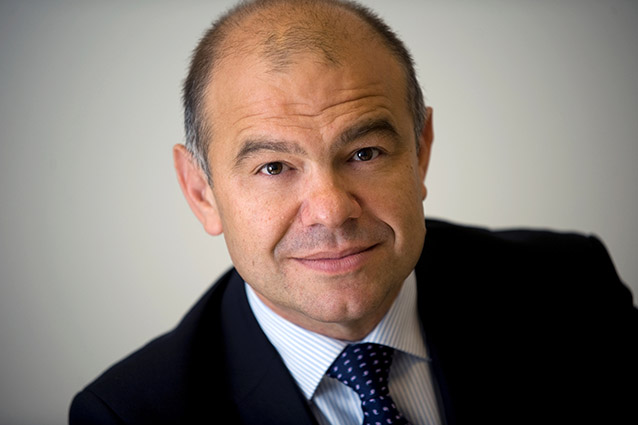 “In stark comparison, food waste recycling in England is still optional despite compelling statistics demonstrating the potential of CO2 emissions reduction, the amount of renewable energy that could be harnessed via anaerobic digestion of the waste, as well as the money and resources that could be saved.

“However, local authorities in Wales, Northern Ireland and Scotland have all implemented mandated national systems, from which all three countries are all reaping financial and environmental benefits – as we can see from the figures published for Scotland.”

The UK currently has 150 different collection schemes, with many local councils locked into long-term waste contracts. The LGA suggested that a move to a national system would be a ‘sensitive issue’ for these councils, many of whom would perceive it as handing over their powers to central government.

“Sensitive issue or not, English local authorities need to review what it’s near neighbours are achieving and review their own recycling targets. Currently local councils in England don’t offer the best solutions – they offer the cheapest.

“The savings that local authorities could make by reducing the use of landfill, and the subsequent renewable energy generated from recycling of food waste, is far greater than the initial costs of implementing and rolling out a uniform food waste recycling solution.

Scotland’s progress shows the real-world impact of embracing a mandatory ban on sending food waste to landfill and highlights the positive impacts of prioritising recycling. England has a long way to go to catch up and needs to start now.”