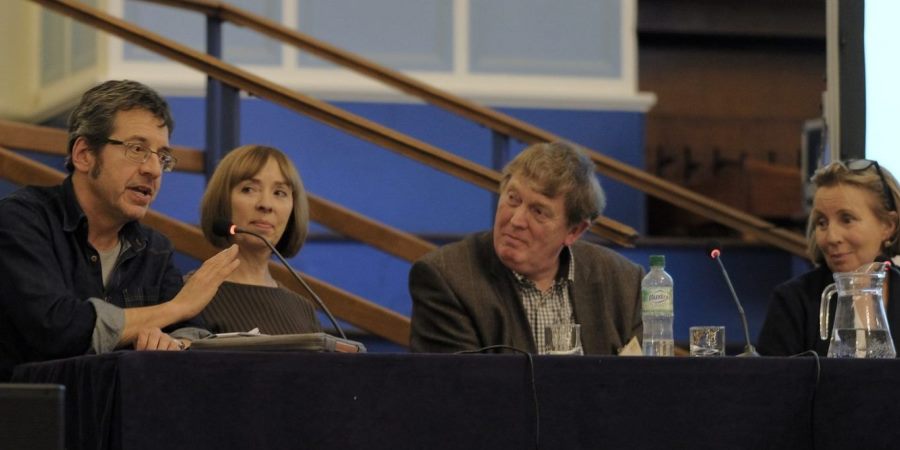 Speakers at the Oxford Real Farming Conference have contested evidence which looks at the environmental impact of the meat industry.

Monbiot argued that there is a need to remove all farm animals in order to allow the natural world to regenerate and prevent irreversible climate change. He also gave his backing to hi-tech solutions and argued that lab-grown meat and protein produced from hydrogen and air are the future and will be able to feed us all in a few years without farmland being used, except for the growing of organic vegetables from stockless systems.

However, while Sustainable Food Trust (SFT) policy director, Richard Young, agreed with Monbiot’s points regarding the environmental impact of farming and agriculture, Young cited a series of ‘exaggerated claims, occasional misquoting of a source and global statistics not relevant to the UK.’

In one example, Young showed how in the Channel 4 programme Apocalypse Cow, it was said that the carbon footprint of eating 4kg of beef is greater than that of flying from London to New York and back, but data from a paper Monbiot has previously used himself shows that the figure has been inflated by 400%, based on the most extreme example, and 2200% for the best examples from the UK.

Another claim that, although roughly twice as much land is used worldwide for grazing as for crop production, it provides just 1.2% of the protein we eat, was also challenged by Young, whose own calculations found that UK grassland actually produces 25.6% – 31.5% of protein per person per day, not 1.2%.

Blythman also analysed the global EAT Lancet diet which recommends only small amounts of food sourced from animals and pointed out how this would be inappropriate for parts of the world where the population suffers from under-nutrition.

Patrick Holden, CEO of the SFT, ended the session by addressing Monbiot, calling for collaboration between his ideas and traditional farming practices: “We need your support. We need to get back to producing food in harmony with nature without diminishing our natural capital.”