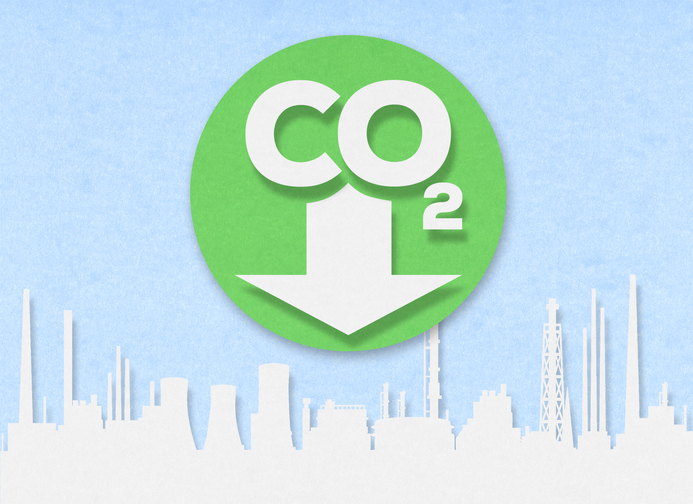 The UK food industry is set to face further challenges following the Government’s announcement that it plans to cut greenhouse gas emissions to almost zero by 2050.

An FDF spokesperson said: “This Government announcement to set the UK on a course towards net-zero emissions of greenhouse gases is a very welcome and important step towards tackling climate change.

“As part of the wider food chain, food and drink manufacturers are well aware of the unprecedented pressures that climate change poses to future food production, competition for land use access, and the need to tackle food waste.

“We now call on Government to bring forward the policies needed to meet this new challenging target. In particular, this will need to include policies on how to decarbonise heat production and to ensure that the people of the UK have access to sustainable and nutritious food.”

The Government’s previous target, agreed by MPs under the Climate Change Act in 2008, was to reduce emissions by 80%.

The new target, set in May, is a result of advice from the Government’s advisory Committee on Climate Change.

It said this will mean emissions farming and industry, transport and domestic homes will have to be avoided completely or offset by planting trees or ‘sucking’ CO2 out of the atmosphere.

The Committee’s report said if other countries followed the UK, there was a 50-50 chance of staying below the recommended 1.5C temperature rise by 2100.

A 1.5C rise is, apparently, considered the threshold for dangerous climate change.

“But UK policy is still way off the mark and the foundations are not in place to be able to meet this target.”

The BBC also reported that Scotland has already committed to reducing greenhouse gas emissions to net zero by 2045, five years ahead of the UK government’s target.

Its report highlighted that the Committee on Climate Change (CCC) recommended Wales should aim to cut emissions by a lower target of 95% by 2050 due to the importance of the farming industry to rural communities. But the Welsh government has said it wants to go beyond that and will match the UK’s target of net zero by 2050.

Northern Ireland is the only devolved administration which does not have its own climate change legislation and emissions targets.