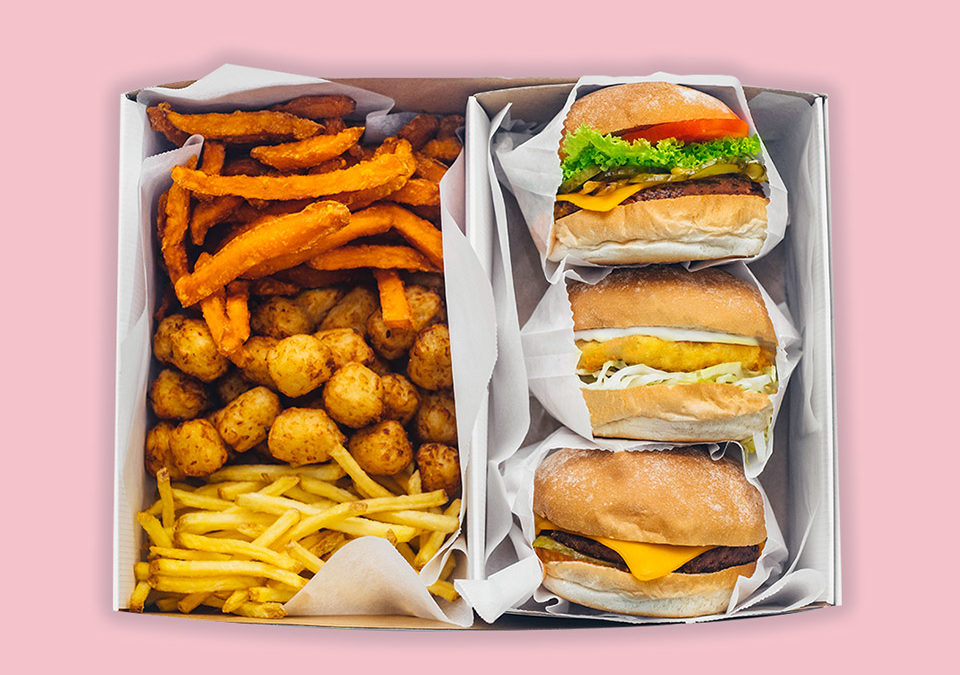 Opening its first site on September 2nd, Neat Burger’s aim is  to transform the way people see plant-based food by appealing not only to those who follow plant-based diets, but any individuals – meat-eaters included – who want  meat-free dishes that it claims are more sustainable, healthier and ethical. With its first outlet opening just off Regent Street, the team has ambitious plans to expand the concept globally with 14 franchises scheduled in the next 24 months.

Neat Burger will serve  patties, specially created by a team of chefs in collaboration with Beyond Meat, a plant-based meat alternative, which forms the basis for the burgers. The menu will consist of three, core burgers – ‘The Neat,’ ‘The Cheese’ and ‘The Chick’n’, as well as ‘The Hot Dog,’ with sides including skinny fries, sweet potato fries and tater tots.

Ryan Bishti of The Cream Group says: “Neat Burger aims to change the way we view our eating habits. We’re not preaching or shaming people for eating meat. We’re offering an alternative that tastes as good as, if not better than meat.”

Tommaso Chiabra added a controversial note: “The meat industry is the biggest contributor to greenhouse emissions and its environmental impact is no longer sustainable together with the growth of the population. Neat Burger aims to disrupt the non-sustainable food industry and become a force for good”

Lewis Hamilton said: “I’m very passionate about being kinder to our world and also really respect Neat Burger’s commitment to more ethical practices and supporting small businesses, so this is something I’m also really proud to support.”

He adds: “But it is also about the product. As someone who follows a plant-based diet, I believe we need a healthier high street option that tastes amazing but also offers something exciting to those who want to be meat-free every now and again.

“Beyond Meat is an incredible partner and I can’t wait to work with the team to expand Neat Burger internationally.”