Food and grocery has appetite for diversity but more work needed 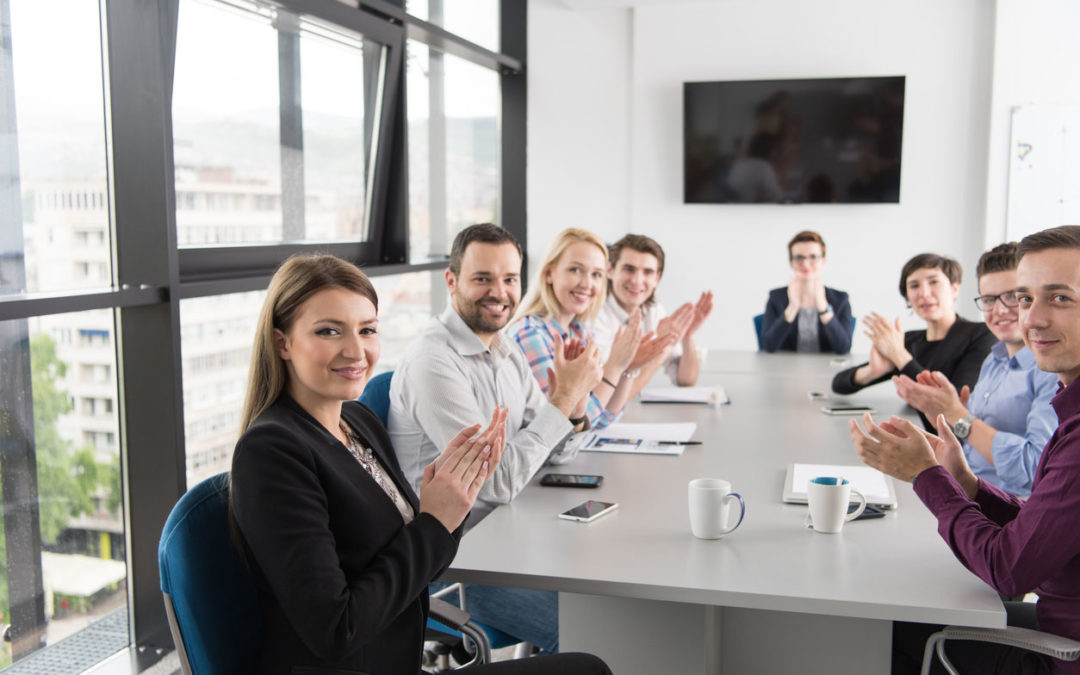 More work to do on diversity in the food business, according to IGD report.

Although the vast majority (84%) of companies in the food and grocery industry believe they are performing better today than they were five years ago on diversity and inclusion, fewer than half (45%) of businesses have adopted a co-ordinated strategy on the topic. And despite a genuine desire to do more across the industry, there is a reluctance to talk more openly about diversity and inclusion in case businesses are seen to be ‘behind the curve’.

These are the findings from a first-of-its-kind report into diversity and inclusion (D&I) in the food and grocery industry, launched by research and training charity IGD and executive search firm The MBS Group, in association with PwC.

Drawing on data captured from over 200 companies and conversations with more than 100 Chairs, CEOs and HR Directors, the new report, Diversity in Food and Grocery aims to paint a true picture of diversity and inclusion in the industry, and to highlight some examples of how a number of organisations are driving greater diversity in practice.

Susan Barratt, CEO of IGD, said: “Studies have shown that more diverse and inclusive workplaces have a higher level of employee engagement, are more productive and are more profitable. The response and interest in this project from across our industry has been fantastic; there’s no doubt much is happening at an individual business level as well as collaboratively. However, this research also clearly demonstrates there is a need – and an appetite – to do a lot more.

“The progress that has been made in gender equality and the wide range of initiatives already in place to nurture female talent is particularly encouraging. But there are other levers of diversity beyond gender that can also help to create a diverse workforce – age, ethnicity, LGBTQ, social mobility and disability, amongst others. The research shows there is much more to do in these areas, to help businesses unlock new sources of talent for the future. IGD will continue to champion this important topic and make sure it stays high on our industry’s agenda.”

Jon Terry, People and Organisation Consulting Partner, PwC UK, said: “While the case for diversity and inclusion is strong in all business sectors, it’s especially so in an industry like food and grocery, where the customer reigns supreme. What’s clear from businesses that are making the strongest progress on diversity is that this requires the same board-level direction, organisation-wide push, understanding of the data and regular reporting, intervention and incentives that would be applied to any other strategic priority. In short, diversity and inclusion need to be a part of an organisation’s strategy and its cultural DNA.”

Elliott Goldstein, Managing Partner, The MBS Group, said: “Food and grocery is very much a data-led sector. It is our hope and belief that by providing our sector with a snapshot of diversity today, the findings will enable organisations to benchmark themselves against their peer group, and adjacent sectors/industries, and to act as a catalyst to change and development. The food and grocery industry can be proud of the progress is it has made to date changing the dial in diversity – but with just 22.2% of Executive Committee members being women, it is clear that as a sector there is still some way to go.”

The full report is available to download at www.igd.com/diversity