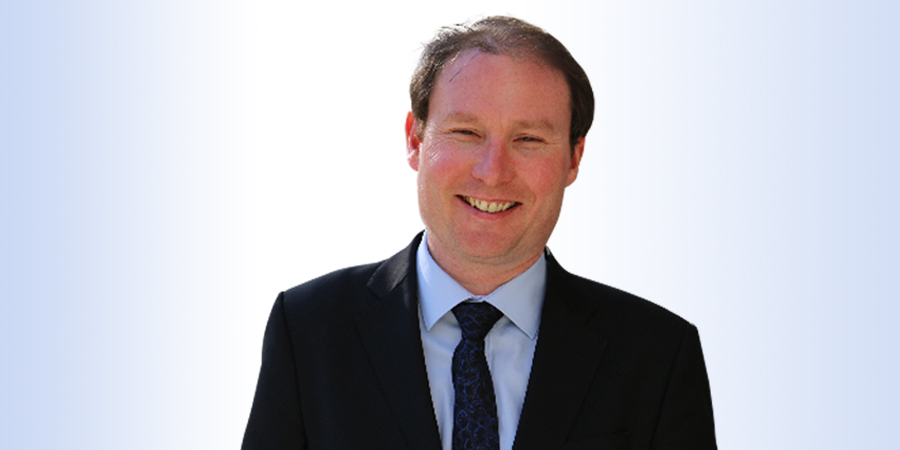 Stephen Hall is the head of rural statistics at the Department for Environment, Food and Rural Affairs (Defra) and has been presented with an OBE for voluntary and charitable service.

The Queen’s Birthday Honours List has recognised the achievements of several people in the UK food industry; among them Stephen Hall, Archibald MacMillan, James McCrum and John Alvis.

Below is a brief profile of each of the recipients …

Stephen Hall is the head of rural statistics at the Department for Environment, Food and Rural Affairs (Defra) and has been presented with an OBE for voluntary and charitable service.

Archibald Rover MacMillan, who is the founder of The Kintyre Smokehouse, received an OBE for services to the Scottish seafood industry.

He is said to have turned what was once an old dilapidated kipper house into something ‘quite extraordinary’.

James McCrum was awarded an MBE for services to the Rathfriland Farmer’s Co-op Society Ltd and the farming community in Southdown.

McCrum has been a manager and secretary at the society for more than 30 years.

John Alvis is the director of Alvis Brothers Ltd. He has been awarded an MBE for services to cheese exports, farming and rural communities.

Alvis is also the driving force behind FarmLink. This is an education programme which aims to share farm life and the natural world with school children.