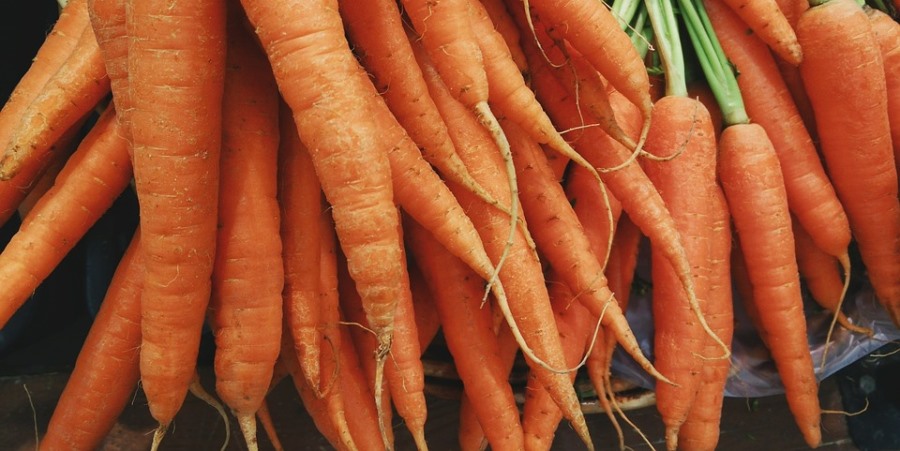 The food industry is set to take ‘urgent action’ in order to address the crippling impact of the dry, hot weather on producers across the country.

The National Farmers’ Union (NFU), the National Pig Association (NPA) and the British Growers Association are all speaking out about negative effects of the heatwave on food.

NFU policy experts and commodity board chairmen will sit down with representatives from other farming organisations, Defra, the Environment Agency, Natural England and the Rural Payments Agency (RPA) at an agricultural drought summit on Wednesday 1st August at the NFU’s London office.

Many parts of England and Wales haven’t seen any significant rain since the end of May, resulting in severely reduced grass growth and depleted yields for some crops.

The areas of concern for the farming industry include the availability of forage for livestock and dairy farmers forcing producers to use winter fodder supplies.

Other concerns include available water resources for irrigated crops, and growing conditions for cereals and rain-fed crops.

NFU president Minette Batters will chair the meeting, and she said: “The situation on the ground is hugely challenging across all sectors. There could be serious concerns for many farmers if this extended spell of warmer, drier weather continues as the long-range forecast suggests.

“I know some areas are expected to see thunderstorms and rain over the next couple of days but that won’t mitigate the many issues farmers are experiencing.

“It is vital that we come up with a plan and solutions to the issues that are now emerging across the industry. That’s why the NFU is calling this emergency summit in an attempt to look at ways to alleviate the pressures that are building on many farmers and growers.”

Looking ahead, UK pig numbers are also likely to be hard hit by the effects of the heatwave on fertility and mortality but for the time being supply seems to be exceeding demand and further drops in pig prices in the weeks ahead may be on the cards.

This is data from NPA, which says farm to farm trades of feed wheat between July and November have been in the £172.50-£180/t range mainly due to the dry growing conditions in the northern hemisphere.

Meanwhile, British carrot growers advise that recent adverse weather conditions will lead to the lowest yields for decades and the highest levels of imports. According to Rodger Hobson, chairman of the British Carrot Growers Association, the carrot ‘crisis’ is likely to continue for anything up to 11 months.

He says: “The UK is traditionally self-sufficient in carrots with around 97% being supplied by British growers. However, we have suffered the ‘perfect storm’ of poor conditions this year.

“Firstly, we had the ‘Beast from the East’ which produced excess rain throughout the spring, delaying planting by a month, and reducing the growing season by around 18%. Then we have had the hottest summer since 1976.”