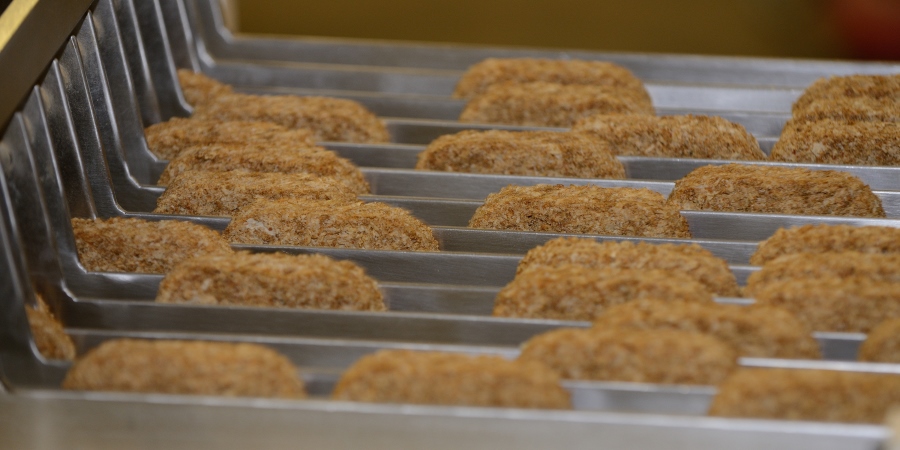 Weetabix was bought up by US company Post Holdings in a deal worth £1.4 billion.

Some of last year’s ‘most significant’ deals in the food industry have been identified by Catalyst Corporate Finance – the UK business of global investment banking firm Alantra.

According to Catalyst’s data, mergers and acquisitions’ (M&A) volumes in the food and drink sector have remained relatively consistent over the last three years, although 2017 saw a slightly lower level of deals than 2016 or 2015 (year to date).

Catalyst directors, Simon Peacock and Charles Lanceley, have identified some of the year’s most significant deals, each of which illustrates trends that have underpinned M&A activity in food during the course of 2017:

The sports nutrition company was bought out last year by private equity firm Lion Capital in a deal valuing the business at £72 million.

Grenade was founded in 2010 by Alan and Juliet Barratt, who subsequently sold a stake in the company to Grovepoint Capital in 2014, which at the time valued Grenade at £35 million. Back then Grenade offered six products which were primarily sold through specialist retailers.

The company has launched a variety of new products, including its Carb Killa range of high-protein bars and drinks. It has also expanded distribution into mainstream convenience and grocery channels in the UK and abroad, meaning its products are now sold in more than 100 countries.

UK cereal brand Weetabix was snapped up by US company Post Holdings in a deal worth £1.4 billion.

The breakfast cereal company, made in Britain since 1932, was put up for sale in January 2017 by China’s Bright Food, which took a majority stake in 2012.

Weetabix is made in Burton Latimer, near Kettering, Northamptonshire, and will become part of America’s third-largest cereal company. The Weetabix portfolio includes Alpen, Ready Brek, and Weetos.

According to Catalyst, the deal is an example of a “huge cross border deal that succeeded where an earlier deal did not”, explaining: “When Shanghai-based Bright Food bought Weetabix, it had hoped the cereal would become popular in China as part of a general trend towards more western eating habits.

“However, while sales of Weetabix have risen in China, market share has disappointed as traditional rice and steamed bread remain popular breakfast staples.”

In 2017, private equity firm LDC backed the secondary buyout of Addo Food Group, one of the UK’s leading chilled savoury pastry producer, in a transaction that marked a successful exit for Vision Capital.

Catalyst highlighted that the deal is a great example of a long held and heritage business doing the right deal, at the right time.

It noted: “The business was in a challenging position following Northern Foods disposal, but grew under Vision’s stewardship, including the acquisition of Kerry’s chilled division.

“With LDC’s backing, it is now poised for a new phase of growth that requires re-investment. This fits LDC’s model and management’s appetite at a point where private label businesses such as Addo are in favour with retailers.”