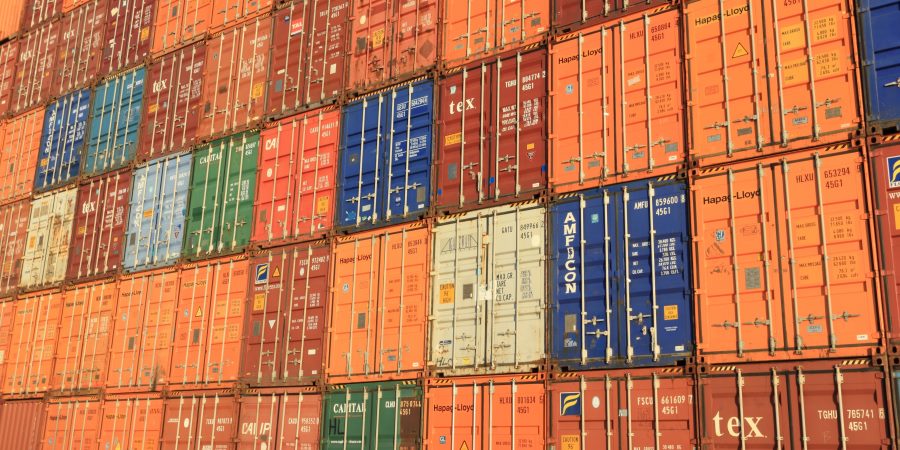 The National Farmers’ Union (NFU) and NFU Scotland have vocalised their concern about the new trade agreement between the UK and New Zealand.

According to a UK government announcement, the new trade arrangement between the UK and New Zealand aims to end tariffs on UK exports and create new opportunities for tech and services companies, while making it easier for UK professionals to live and work in New Zealand.

The deal was agreed via a video call between Prime Minister Boris Johnson and New Zealand Prime Minister Jacinda Ardern after 16 months of talks by Department for International Trade negotiators.

The government estimates that the UK-New Zealand trade was worth £2.3 billion in 2020 and is “set to grow under the deal.”

New Zealand products already established in the British market, from Sauvignon Blanc wine to Manuka honey and kiwi fruits, could be cheaper to buy in the UK. Tariffs as high as 10% will be removed on a wide range of UK goods, and there will also be ‘improved’ business travel arrangements for UK workers.

The New Zealand trade deal follows advanced free trade agreements already struck with Australia and Japan and aims to help pave the way for the UK to join Trans-Pacific Partnership (CPTPP), a free trade area of 11 Pacific nations with a GDP of £8.4 trillion in 2020.

Dominic Goudie, head of international trade, the Food and Drink Federation, said: “Food and drink manufacturers welcome the news that the UK has agreed in principle a trade deal with New Zealand – an important partner for UK food and drink, with trade in our sector’s products worth more than £661 million in 2020.

“Our manufacturers will benefit from an ambitious trade deal with New Zealand that removes a range of tariffs that currently constrain exports. Significant growth opportunities exist as UK production becomes more competitive in the New Zealand market.”

“There could be a huge downside”

National Farmers’ Union (NFU) president Minette Batters said the deal with New Zealand, coupled with the Australia deal signed earlier this year, means the UK will be opening its doors to “significant extra volumes of imported food – whether or not produced to our own high standards – while securing almost nothing in return for UK farmers.” She said: “We should all be worried that there could be a huge downside to these deals, especially for sectors such as dairy, red meat and horticulture.”

Batters explained that UK farm businesses face “significantly higher costs of production” than farmers in New Zealand and Australia, and that margins are already tight in the UK due to ongoing labour shortages and rising costs on farms. She added: “The government is now asking British farmers to go toe-to-toe with some of the most export orientated farmers in the world, without the serious, long-term and properly funded investment in UK agriculture that can enable us to do so.

“It’s incredibly worrying that we’ve heard next to nothing from government about how it will work with farming to achieve this. This is why it is very, very difficult for the NFU to show any support for these deals.”

She went on to say: “Instead of repeating the refrain that these deals will be good for British agriculture, our government now needs to explain how these deals will tangibly benefit farming, the future of food production and the high standards that go along with it on these shores.”

NFU Scotland has reacted with “anger and dismay” at the announcement. The Union has said that the possibility of the UK opening its borders to huge volumes of imported food “threatens the viability of Scottish farmers and crofters at a time when consumer demand for local, sustainably produced Scottish food and drink is growing.”

According to NFU Scotland, as with the Australian deal, the New Zealand negotiations have been concluded “without proper parliamentary scrutiny.” The Union believes this is vital but, with the continued absence of the promised Statutory Trade and Agriculture Commission, the UK government has failed to establish a route to effective scrutiny.

NFU Scotland president Martin Kennedy said: “This latest deal offers virtually nothing to Scottish farmers and crofters in return but risks undermining our valuable lamb, dairy and horticultural sectors by granting access to large volumes of imported goods that could be produced in farming systems not currently permitted here.”

He went on to say: “The reality is that as the government drives a new open trading environment, it is increasingly imposing rules on us that make the industry less competitive. The current failure to meaningfully address the critical shortage of labour across the whole food supply chain is a good case in point.”