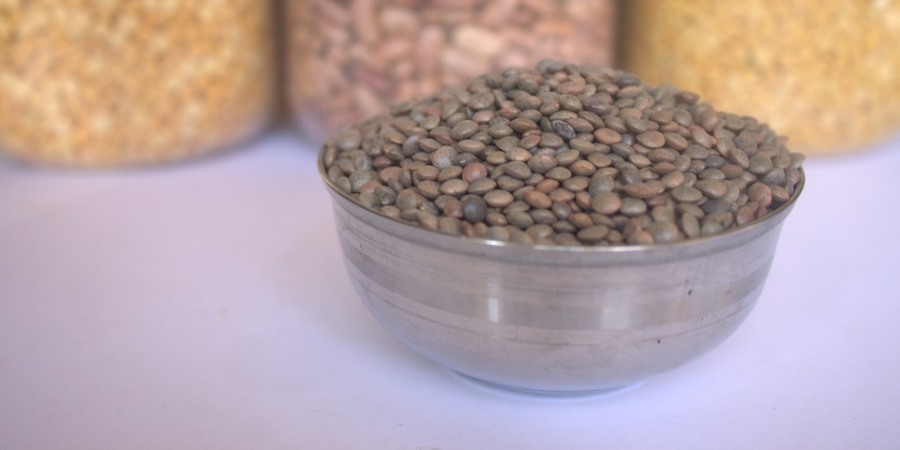 The report suggests that most protein in the diet will come from pulses and nuts.

The food industry has responded to the EAT-Lancet Commission report that claims a ‘planetary health diet’ would prevent millions of deaths a year and avoid climate change.

The planetary health diet is largely plant-based and allows an average of 2,500 calories a day.

It recommends that consumers limit red meat intake, suggesting one beef burger and two servings of fish a week, with most protein coming from pulses and nuts.

Half of each plate of food under the diet is vegetables and fruit, and a third is wholegrain cereals.

Responding to the report, Patrick Holden, chief executive of the Sustainable Food Trust, said: “We welcome the fact that the report highlights the urgent need for fundamental change in farming systems and diets.

“However, it does little to inform the public about the path to a sustainable future and in some key respects will make things worse. 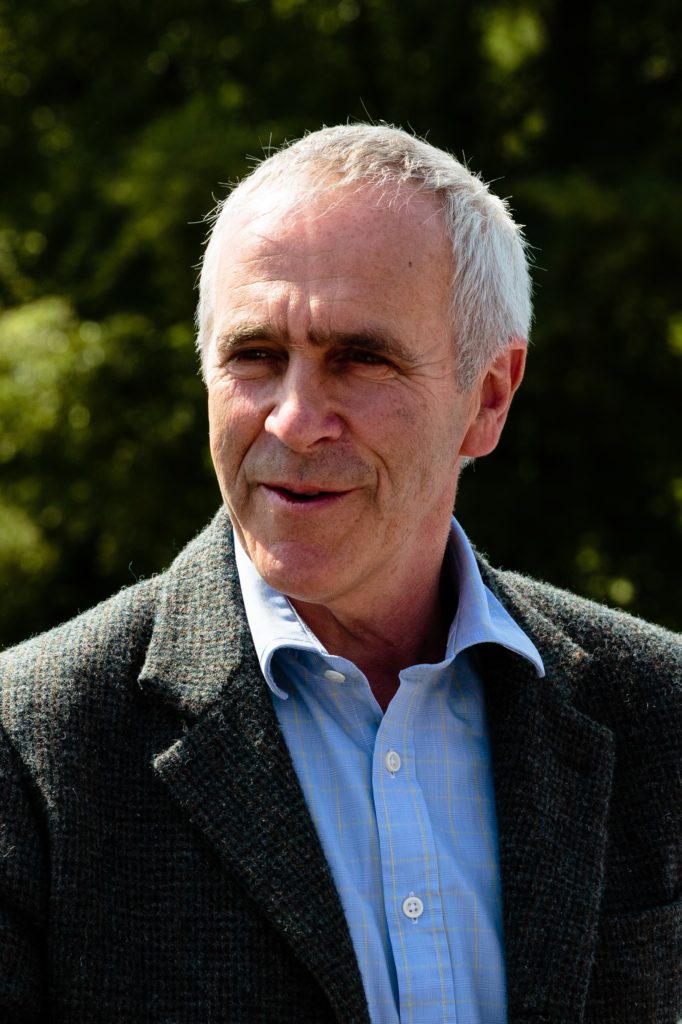 “A key weakness in the report is the failure to fully differentiate between livestock that are part of the problem and those that are an essential component of sustainable agricultural systems. This results in messages that are likely to add to existing confusion around what constitutes a healthy and sustainable diet.” 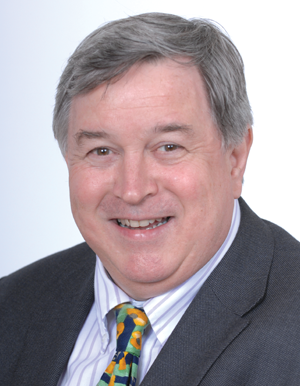 He said: “The EAT-Lancet Commission’s report makes for sobering reading and is indeed very timely. Human beings, particularly those in wealthy, industrialised countries, are trashing the planet in service to the consumer marketplace and corporate profits.

“The greatest dangers to planetary survival are biodiversity loss and global climate change, and the industrial food system is a major contributor to both. This means that significant changes will need to be made to food production and consumption practices, some of which will be economically and socially disruptive.

“We can’t continue for example to destroy the world’s rain forests in order to produce plant proteins and oils just to feed market demand for cheap meat and convenience foods in wealthy countries.

“Adjustments will have to be made to the way we produce food and which kinds of foods we consume. Essentially, we need to create food systems that are Ecological by Design and Ethical by Design.

“I am confident that it can be done, especially when countries co-operate within organisations such as the EU which have considerable political and economic muscle. But it won’t be achieved without pain and as we recreate global food systems as sustainable food systems, we must ensure that we embed social justice across entire food chains.” 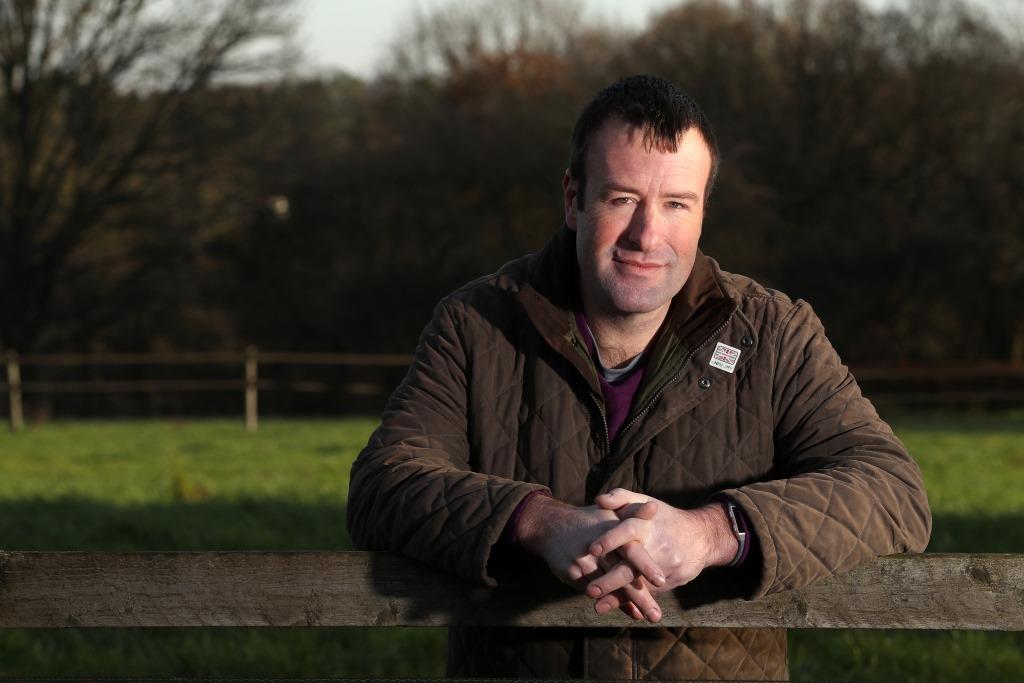 He explained: “It is vitally important that a wide-ranging, global report like this is looked at through a local lens.

“There are significant differences in farming methods and consumption patterns across the globe and it is important we recognise that the British livestock industry is one of the most efficient and sustainable in the world.

“For example, 65% of UK farmland is highly suitable for grass production over other crops, so the UK is well placed to produce food from sustainable livestock grazing systems. Also, grassland is a very good store of carbon, helping to mitigate the effects of climate change.

“It is overly simplistic to target one food group for a significant reduction in consumption and it ignores its medically accepted role as a key part of a healthy, balanced diet.

“It is clear that climate change is one of the greatest challenges of our time and British farmers are continuing to take action.

“With a new Agriculture Bill being introduced, the UK now has an opportunity to become more productive and efficient and I hope to see this incentivised through targeted government support.”

Joanna Lewis, policy director at the Soil Association, was largely very supportive of the report. She said: “The Soil Association welcomes the major contribution the EAT-Lancet Commission has made to shattering the myth that agro-ecological farming cannot feed the world. 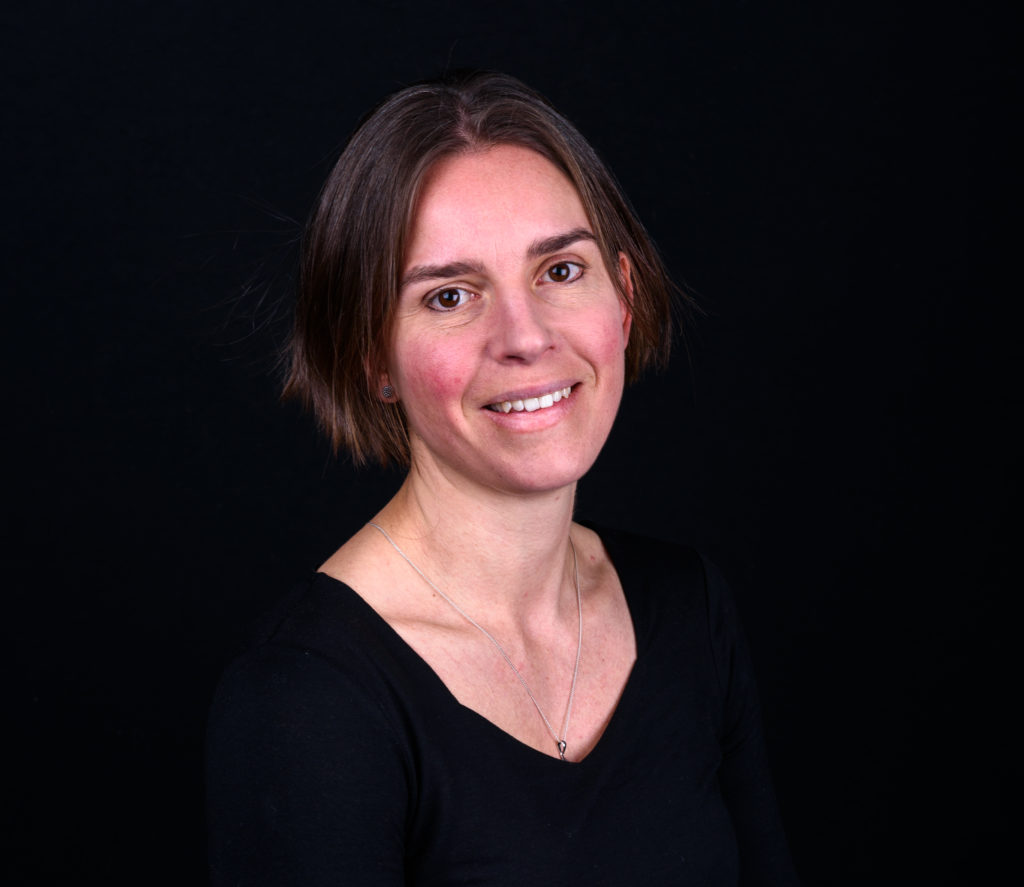 “This ground-breaking scientific report makes game changing recommendations defining the direction of travel towards a sustainable food and farming system to achieve healthy diets for all by 2050.

“This important report must be reflected immediately in Government policy, including amending the draft Agriculture Bill to make public health and agro-ecological farming specific objectives, and ensuring adequate support is available for farmers to make the necessary transition.

“The Soil Association also calls on Public Health England to use its current review of School Food Standards to start normalising the ‘planetary health diet’ in schools. The Soil Association’s Food for Life Served Here scheme rewards ‘meat free days’, which makes higher welfare meat affordable but the School Food Standards currently require meat or poultry to be served on three out of five days in the school week.” 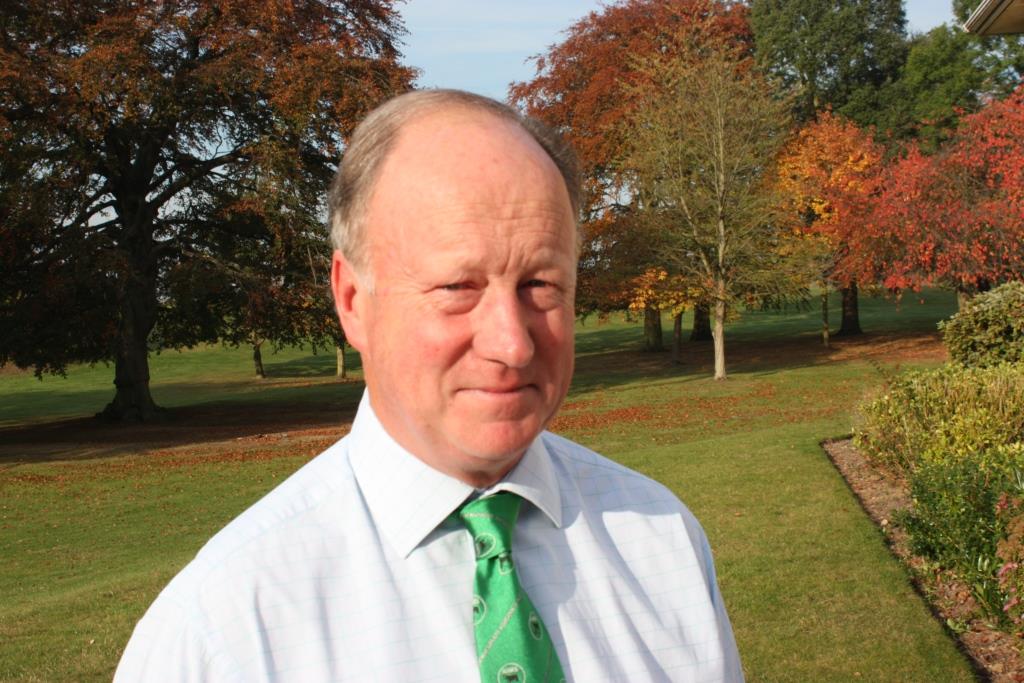 Norman Bagley, head of policy at the Association of Independent Meat Suppliers.

Norman Bagley, head of policy at the Association of Independent Meat Suppliers (AIMS) was pragmatic in his response: “In the real world, wide demand for red meat is going through the roof, so I don’t think we should be too spooked by this latest attempt to demonise it.”

Whilst Will Jackson, AHDB’s strategy director for Beef & Lamb, has also spoken out, saying: “This report appears to be another example of well-intentioned but potentially flawed thinking on how we reduce our impact on the environment. Farming, in particular dairy and red meat, is part of the solution, making best use of naturally occurring assets to feed a growing population. They an important nutritional part of a healthy, balanced diet. 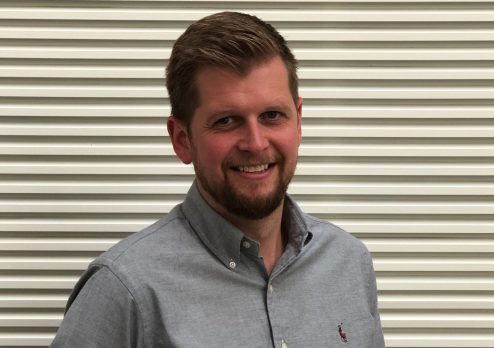 “Despite the modelling presented by the EAT Lancet Commission, no study has specifically assessed the environmental impact of diets based solely – or largely – on plant-based protein, as opposed to a mixed diet containing animal protein. The real danger of this report is that, because it is so well backed financially and is being launched across the globe with little acknowledgment of regional differences, it will be taken at face value by people in the UK who may then put their health at risk and even worsen their personal carbon footprint”