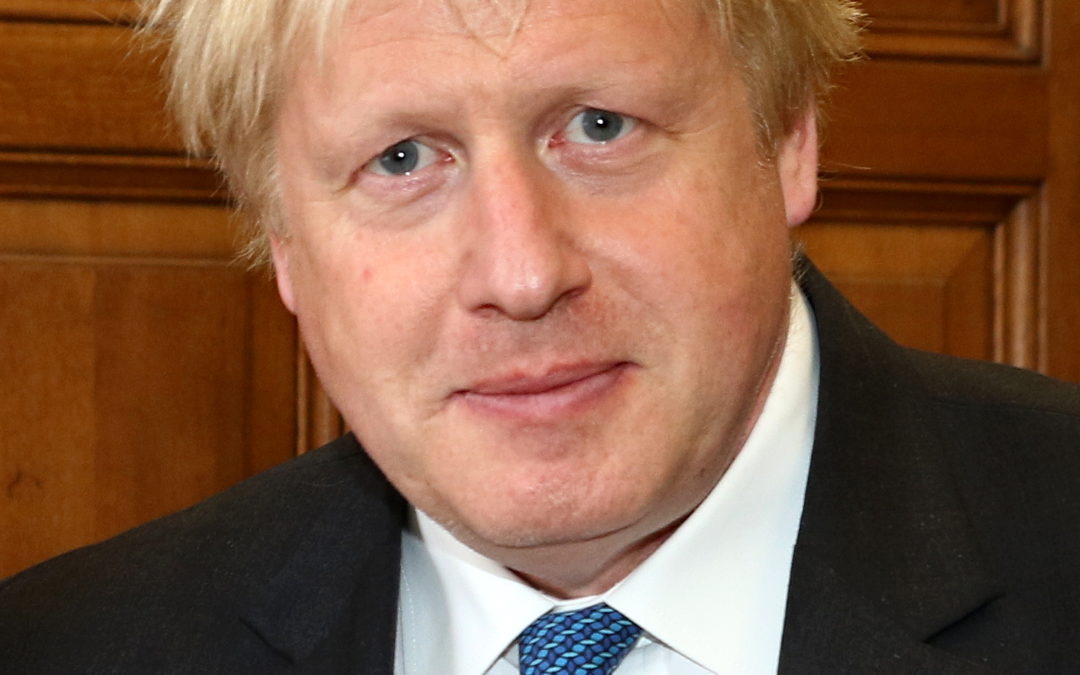 Following the choice of the Rt Hon Boris Johnson MP as the new UK Prime Minister the industry has begun to respond.

Ian Wright CBE, FDF chief executive said: “The UK’s largest manufacturing sector, food and drink, is central to our critical national infrastructure. The industry employs more than 450,000 people across the nation. UK food and drink is globally renowned for its quality, provenance and taste.

“The industry’s recently published ‘Plan for Success’ demonstrates how we can make the UK’s £4 billion food chain the most dynamic and competitive in the world. It shows how – working in partnership with Government – we can boost exports, develop talent and encourage innovation.

“A no-deal Brexit would destroy that opportunity and much more. It will inflict serious and – in some cases mortal – damage on UK food and drink. Prices will rise, there will be significant shortages of some products, and disruption for shoppers and consumers will be far reaching. We urge the new Prime Minister and Government to work with us to deliver a withdrawal agreement that guarantees the closest possible trade and regulatory relationship with our nearest neighbours so UK food and drink can flourish.”

NFU Scotland has called on all parties to focus on the urgent matter in hand of securing the best possible outcome in the interests of Scottish agriculture in what will be a new and challenging operating environment.

NFUS president Andrew McCornick said: “Boris Johnson’s appointment comes at a time of huge change and uncertainty for Scottish farmers and crofters and the UK in general.

“Having received significant commitments from Mr Johnson during his campaign, both publicly and privately in writing, we will now be intensifying our engagement with the new PM and his Cabinet once announced.  We will continue to work closely with our colleagues in the farming unions across the UK to secure an acceptable Brexit deal as time is remarkably short and levels of uncertainty remain daunting.

“We wrote to Mr Johnson during the election campaign and set out in no uncertain terms just what Scottish farmers and crofters want from the early days of his premiership.

“We called for Brexit to deliver frictionless trade that upholds the extremely high standards met by Scottish farmers and crofters; access to skilled and competent labour and ring-fenced and multi-annual funding commitments for devolved delivery of a new Scottish agricultural policy that will drive productivity, profitability, build resilience and deliver on environmental needs.

“In his response to NFU Scotland, Mr Johnson recognised our priorities and said his ambition is for a trade deal that minimises friction; his intention to establish a process that ensures that every sector and industry in the economy has access to the workers that it needs and a categorical commitment to address the £160 million shortfall in funding that Scottish farming has experienced in recent years as a result of the flawed convergence decisions taken by the Government in 2013, as well as providing an additional £25 million per year to the sector.

“That level of spend would deliver one of the biggest cash injections ever seen by the industry.  NFUS will be demanding that the new regime show the colour of their money, right the historic wrong of the convergence decision and deliver a fair multi-annual and ringfenced funding settlement for Scottish agriculture in the longer term.

“Now that Mr Johnson has won the race to Number 10, the Union has an unprecedented opportunity to engage with the top of UK Government from the first day of the new Prime Minister’s premiership. After months of stagnation on the Brexit negotiations, it is vital that we see meaningful progress, and we will be making early contact with Number 10 in order to make the case directly to the new regime.”