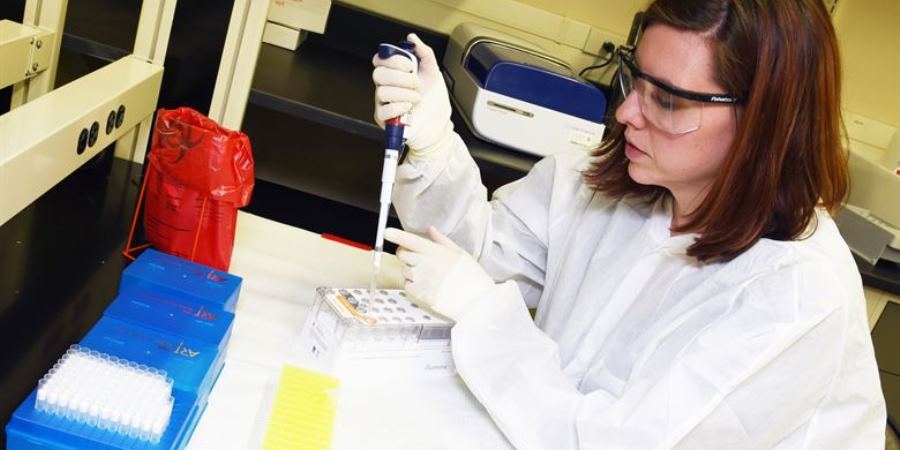 Food sampling programmes carried out by local authorities have revealed that more than a fifth of meat samples tested in 2017 found DNA originating from animals not shown on the product labelling.

The Food Standards Agency (FSA) confirmed to Food Management Today magazine that the figures originate from local authorities who carry out sampling programmes.

Testing is designed to focus on specific food businesses types where meat substitution or cross contamination is believed more likely to occur.

There were 665 meat samples submitted on the UK Food Surveillance System (UKFSS) by 80 Local Authorities in 2017.

The sampling programme detects instances where a business has sold a product where another meat was present in a quantity above 1%.

These were sent to public analyst laboratories for meat speciation testing and involved 487 food businesses, which included a mixture of supermarkets, retail shops, butchers, manufacturers, takeaways and 4 restaurants. A total of 145 samples were unsatisfactory say FSA.

A spokesperson for The British Meat Processors Association (BMPA) said: “It is very disappointing to hear about any deliberate inclusion of non-declared meat in any meat products and we strongly condemn this behaviour and consider it unacceptable.

“We stress that these were targeted investigations, which means they were based on intelligence received by the FSA or local authorities and we are glad that the system works to identify these problems.

“Many companies in the meat industry work hard to avoid this happening to their products by doing species testing on a risk basis on material they buy in and on product when production lines change from one species of meat to another.”

Laboratories can use a range of different methods for meat speciation tests. Some samples contained DNA from as many as four different animals, while others contained no trace of the meat that appeared on the product’s label.

The majority of these tests state the samples were tested for beef, pork, sheep, goat, horse, chicken and turkey. These species represent the overwhelming majority of animals which are reared and slaughtered in the UK, as well as the meat which is imported.

A Food Standard Agency Spokesperson said: “The number of unsatisfactory samples is a result of this targeted approach where businesses which don’t comply are sampled multiple times, and the figures are not representative of the wider food industry.

“Where problems are found, local authorities can consider appropriate action to protect customers and improve compliance, which may include a formal warning or taking enforcement action such as prosecutions or cautions.”

One industry observer told FMT: “In reality the testing basis is very small when looking at the industry as a whole and the millions of products produced every week. Therefore the results must be viewed in this context. Nevertheless industry should be aware of the pitfalls highlighted by FSA and ensure every effort is made to ensure labelling does accurately reflect the product.

“People should not jump to the conclusion that all or any of this is criminal. Cross contamination may well account for some or all of these samples, and traces of ‘other’ DNA are often tiny. However, it does remind everyone of the importance of good cleaning and hygiene practices, which remain of paramount importance.”