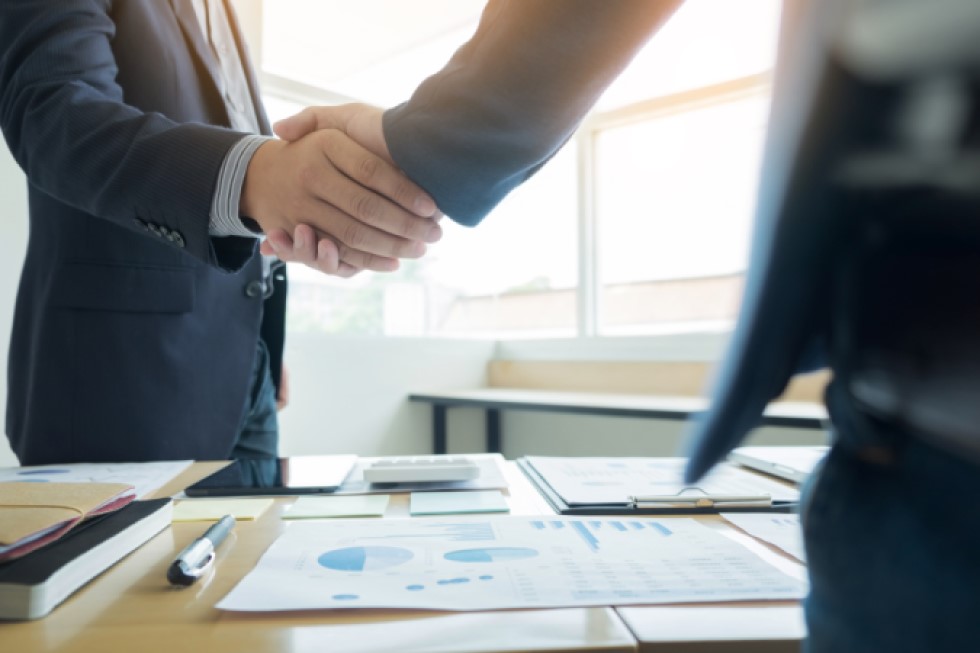 Deal activity in the food and beverage sector reached its highest quarterly level since 2017 in Q1 of 2021, according to Grant Thornton UK LLP’s latest Food and Beverage Insights report.

One deal resulted in the creation of the world’s largest fresh produce company, with the £496.5 million merger of US-based Dole and Ireland’s Total Produce.

Healthy eating and snack foods were among the most active areas, while deli and plant-based businesses accounted for 10% of activity.

The period also saw a record level of private equity activity in the food and beverage sector, as the number of deals involving private equity interest rose by 42% on the previous quarter.

Overseas investors in UK and Irish (UK&I) entities, and UK&I companies buying overseas, both rose by 3% from Q4 2020 to account for 18% of deals respectively.

Trefor Griffith, head of food and beverage at Grant Thornton UK LLP, said the research showed that deal activity was starting to rebuild in the sector.

“With other consumer subsectors, such as hospitality and travel, temporarily out of play, food and beverage remained a haven in which to channel funds already allocated to the consumer sector.”

He continued: “Business owners cashing out ahead of an anticipated rise in Capital Gains Tax also likely added to an uptick in activity. While the increase did not actually emerge in the Chancellor’s March Budget, it is widely expected at some point in the future and will continue to be an important consideration for business owners.”

Griffith advised both buyers and sellers to be ready to move quickly and invest in areas of future growth, as he predicted increasing interest from overseas buyers and continued private equity interest in the coming months.

“If 2020 was dominated by reacting to unprecedented events, 2021 will be characterised by a readiness for deal execution while there is still uncertainty around ‘post-coronavirus’ consumer behaviour,” he added.

“This is particularly true for suppliers to the hospitality industry, with questions remaining as to whether the recent scenes of packed pub gardens are a novelty or a sign of things to come and how, and if, diners will eventually return to packed restaurants.”