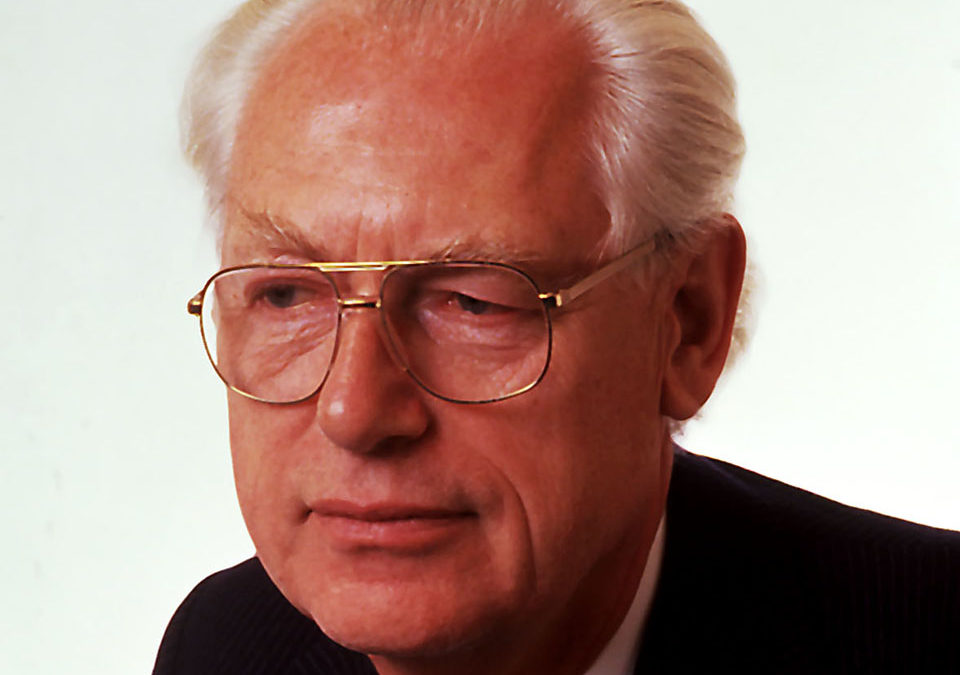 He made his fortune from his co-inheritance of Tetra Pak, a company founded by his father Ruben Rausing, and which became the largest food packaging company in the world.

Rausing studied Economics, Statistics and Russian at Lund University, graduating in 1948. In 1954, Rausing was appointed managing director of Tetra Pak and his brother Gad deputy managing director. Rausing became chairman of the Tetra Pak board in 1985.He left the company in 1993 and sold his 50% share of the company to Gad in 1995.

Tetra Pak’s success in the 1970s and 1980s has been credited to the leadership of Hans and Gad Rausing, who turned the six-person family business into a multi-national company] Over the course of his career, Rausing became a specialist in Russian affairs and made many investments in Russia and Ukraine. He was responsible for the Tetra Pak’s Russian market, and negotiated the first Tetra Pak machine export to the Soviet Union in 1959, eventually making Tetra Pak the largest foreign employer in Russia,

Every day, across the world billions of litres of water, milk, juice and other liquid foods are consumed. Tetra Pak, has developed a range of packages to protect both the nutritional value and the​ taste of the products inside. Thanks to Tetra Pak technology, the packaging and distribution of liquid products to the consumer has been greatly facilitated.​

“A package should save more than it costs,” was the tenet of the founder of Tetra Pak, Dr. Ruben Rausing, who initiated the development of the tetrahedron shaped package. The fundamental idea was to form a tube from a roll of plastic-coated paper, fill it with the beverage and seal it below the level of the liquid.

Today, Tetra Pak offers much more than just packaging equipment for liquid food products. It also provides a range of processing and packaging technologies for use with a broad array of products, from ice cream and cheese to fruit, vegetables and pet food. 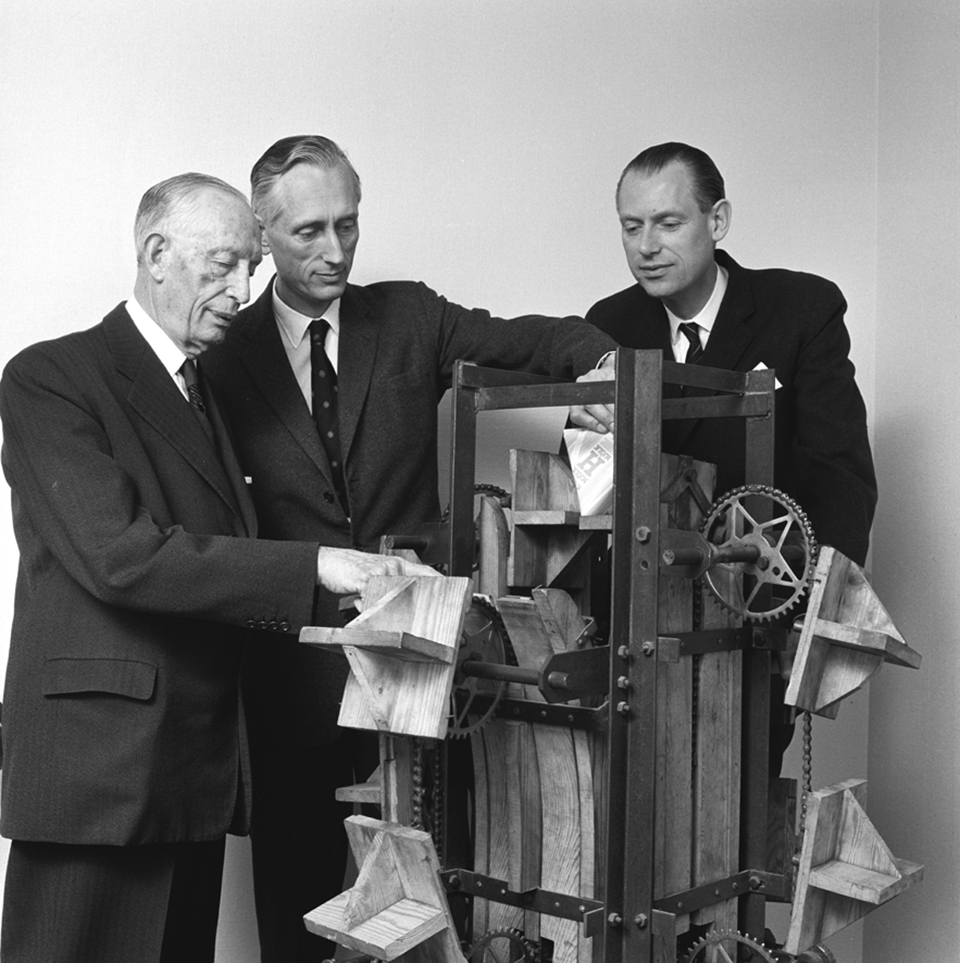