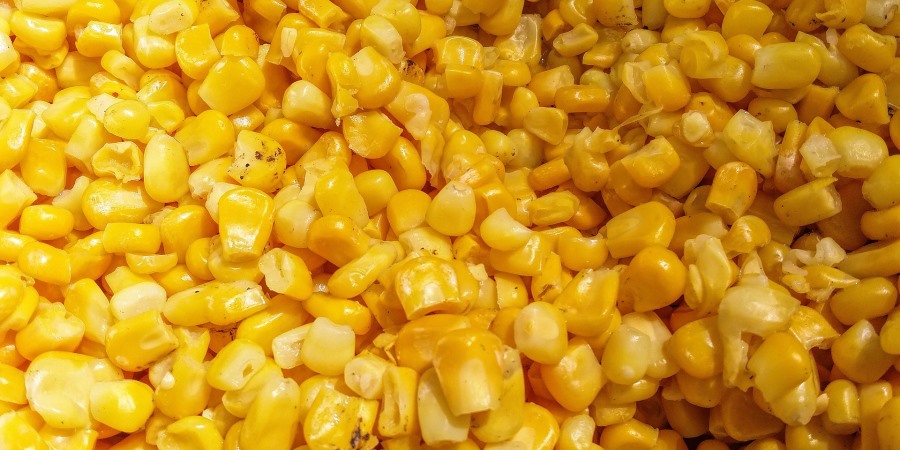 Frozen sweetcorn products are being recalled.

Greenyard Frozen UK Ltd has decided to recall a number of its frozen vegetable products from multiple major supermarkets after recent fears of them containing Listeria monocytogenes.

The Food Standards Agency (FSA) has reported that people using any form of frozen vegetables containing sweetcorn need to ensure that the product is cooked before use, even if planned to have cold, due to the recent outbreak of Listeria across Europe.

In a statement, the FSA said: “Frozen sweetcorn is the likely source of an ongoing outbreak of listeriosis affecting five European countries including the United Kingdom.”

A large number of Greenyard products have been recalled and FSA is advising anyone who has bought the product not to eat it and return it to the store from which it was bought from for a full refund.

The full list of products that are being recalled can be viewed here.

Listeria symptoms can include a high temperature, muscle ache, and sickness, with people over the age of 65, pregnant women and babies being more vulnerable.

Action taken by the company includes the recalling of products and point of sale notices displayed in all retail stores which offer customers advice on what to do if they have bought the product.