FSA to introduce new measures on allergies and intolerances 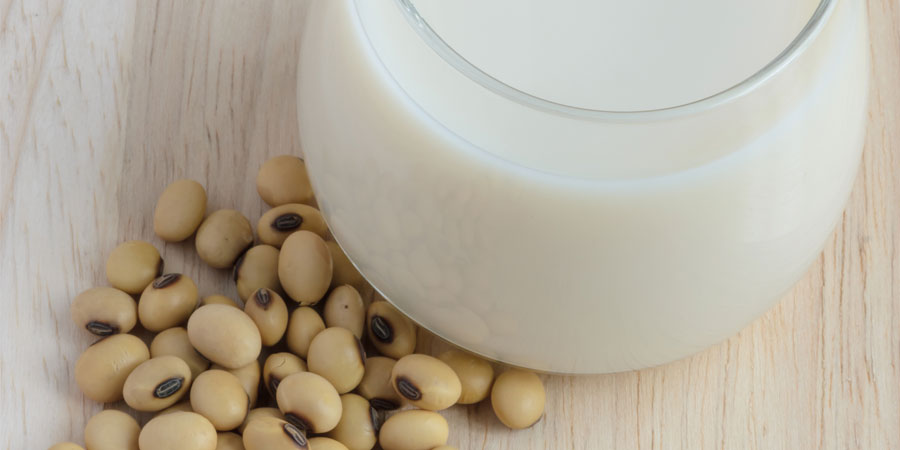 The soy protein concentrate market is expected to grow across the decade.

The Food Standards Agency (FSA) Board has confirmed a series of measures to protect those with food allergies and intolerances. This comes a week after the conclusion of the inquest into the tragic death of Owen Carey, who died after having an allergic reaction to milk at a Byron Burger restaurant in London.

The measures were discussed as part of the quarterly Board meeting in Belfast.

The Board stressed its commitment to supporting food businesses to keep consumers safe, and to develop a greater understanding of food allergens through further research, which would make a significant improvement to people’s lives in this area.

As part of the meeting, the Board also considered other major public health risks, including campylobacter and AMR. There was a strong endorsement from the Board to sustain current achievements and continue efforts to tackle Campylobacter in smaller food businesses. The Board made clear they expected the larger retailers to remain transparent about campylobacter levels with consumers, and continue testing and sharing information on their campylobacter reduction programmes with the FSA.

The Board considered the global challenge of tackling antimicrobial resistance and discussed emerging issues such as the use of antimicrobials in crop protection. Recognising that the work the FSA is doing together with Public Health England (PHE) and the Responsible Use of Medicines in Agriculture Alliance (RUMA), the Board agreed to discuss further how best to consider new and complex global public health consequences of antimicrobrial resistance when making food safety risk management judgments.

The Board also debated the Cost of Illness Model for Foodborne Diseases and Food Hypersensitivity, which the FSA is developing to support its assessment of public health impacts and priorities. It was agreed that the framework was an important step forward in allowing the FSA to illustrate how it prioritises and makes decisions on spending.

The Board once again stated its concerns about the ability to fund the people and systems required to deliver a reformed regulatory system. In discussions on a report on how food and feed laboratories may be utilised in the future, the Board accepted that the FSA would take a leadership role in the review. However, they advised the FSA could not take ownership as it was a cross-government responsibility requiring a strategic partnership approach.