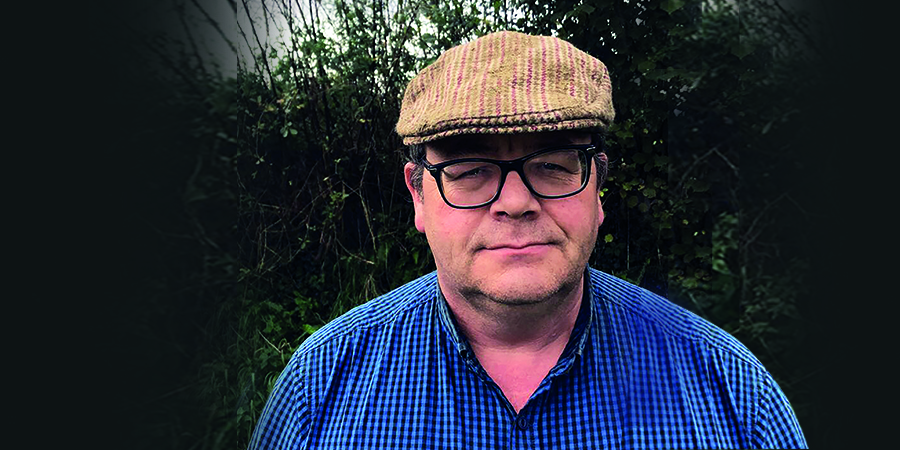 The Farmers’ Union of Wales (FUW) is warning that the recommended fiscal measures outlined in the Commons Health Committee Childhood Obesity Plan could have detrimental and far-reaching implications for the Welsh dairy sector.

The Government is expected to publish a refreshed version of the 2016 Childhood Obesity Plan shortly. As part of this report, plans to extend the tax levy on sugary soft drinks to milk-based drinks has been recommended as ‘a matter of urgency’ by the Commons Health Committee.

The FUW says it agrees with the aspirations of the Childhood Obesity Plan and supports action on widening health. However, in a statement, the Union says it strongly opposes the premise that sugary soft drinks and all milk-based drinks should attract similar tax based levies. Such products are incomparable and the transfer of a levy penalty to nutritional milk drinks is therefore inappropriate.

Dai Miles, FUW Milk and Dairy Produce Chairman, said: “Milk and dairy products contain vitamins and minerals essential for health and well-being, including calcium, iodine, riboflavin and vitamin B12. It is the belief of the FUW that the Nutrient Profiling Modelling undertaken has done a tremendous disservice to nutritional milk products and could detrimentally affect the ways in which such products are viewed by the consumer.”

The FUW added that it continues to promote the health benefits of dairy produce and will be engaging with relevant stakeholders to discuss the ways in which this plan should move forward.