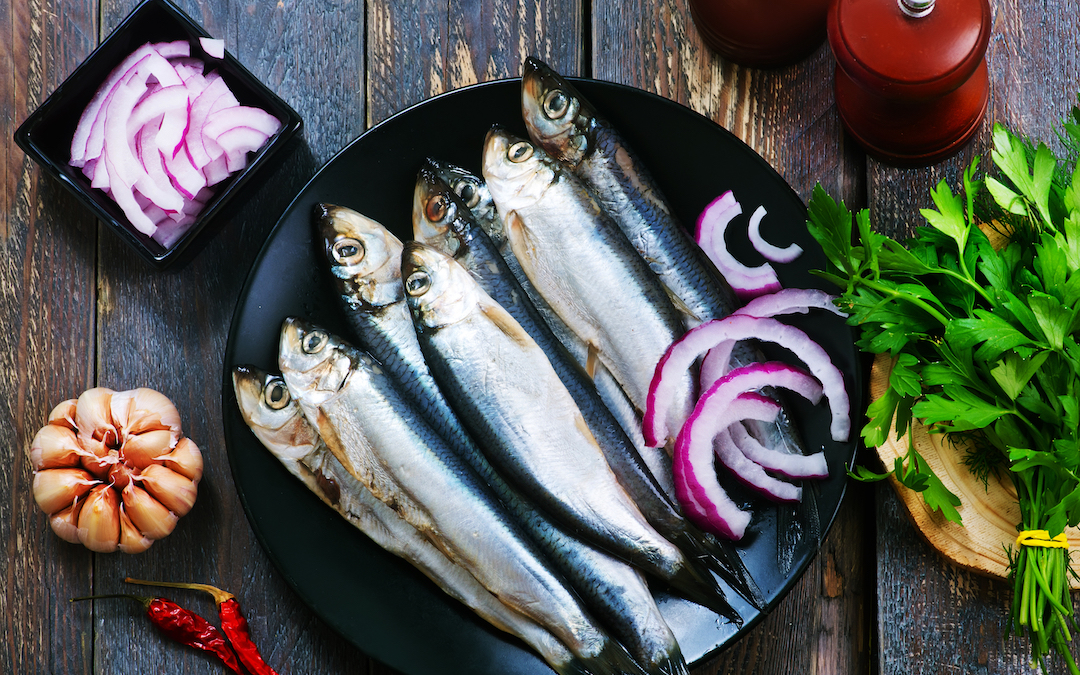 The EU landings obligation for fisheries comes fully into force on 1st January 2019 and will apply to all quota species, unless a specific ‘de minimis or high survival exemption’ applies. The full implementation of the landing obligation presents a number of challenges for the fishing industry, fisheries managers, and enforcement authorities, on a scale of magnitude not seen before.

A House of Lords committee has said that new EU rules on fishing quotas could have a ‘grave’ impact on the UK’s fishing industry.

Under previous rules, crews often discarded fish back into the sea that, if landed, would take them over their quota for that species. However, under the new policy, fishermen must bring the full catch back to shore to stop fish being wasted. The legislation has been described as ‘badly designed’ by UK industry bodies.

The House of Lords EU Energy and Environment sub-committee has heard evidence indicating that the legislation may mean fishermen hitting annual quotas much earlier in the year and on doing so will have to stop fishing. The committee has also heard claims that this would be particularly problematic in mixed fisheries where it would be hard for boats to avoid catching a fish species for which they have a very low quota.

Once a quota for a particular species is reached, fishers would be forced to choose between halting operations for the rest of the year or breaking the law by continuing to fish for other species and discarding anything over quota.

There are fears that enforcement agencies do not have the capability to police the new rules.

The House of Lords committee said it had worries about how the rules would be enforced, which are due to come fully into effect after a four-year phasing-in period starting on January 1st, adding that patrol vessels would only be able to cover a small percentage of boats, creating a temptation for fishers to break the rules.

Barrie Deas, the chief executive of the National Federation of Fishermen’s Organisations (NFFO), said the rules were badly designed and would result in boats having to stop fishing for long stretches after reaching quotas on specific species. In a recent statement on its website the NFFO said: “The landing obligation, adopted as part of the 2013 reform of the CFP, is a deeply flawed piece of legislation. It is also clear that there are there are no easy solutions at hand.”

The House of Lords committee is due to publish its report on the implementation and enforcement of the EU landing obligation in February.