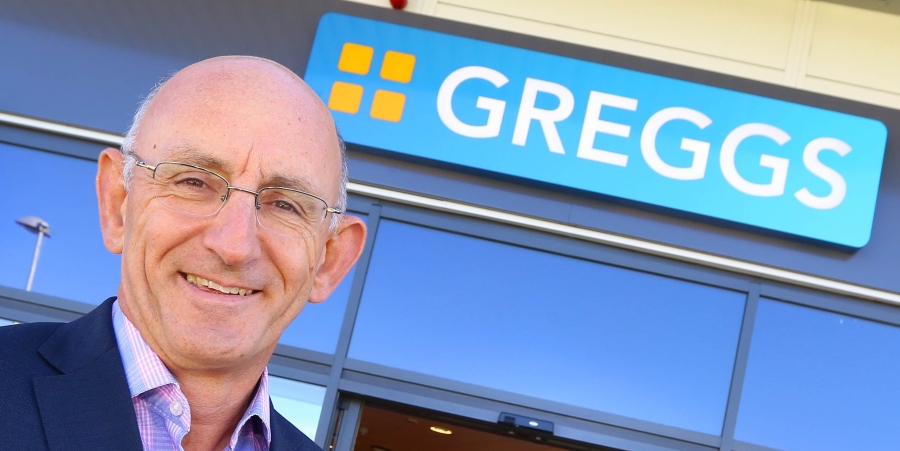 Greggs chief executive, Roger Whiteside will be on the panel at this year's conference. (Photo credit: Greggs)

The bakery chain Greggs has said that the publicity for its vegan sausage roll earlier this year has helped sales surge 9.6% in the seven weeks to 16th February.

The snack, which is made from the meat substitute quorn, launched at the start of the year, coinciding with Veganuary, a period when consumers are encouraged to go vegan for a month by the Vegan Society.

However analysis by Kantar Worldpanel suggests it had minimum impact on meat consumption during the month.

It has been reported that the update on current trading came as the firm said annual sales had broken through £1bn for the first time.

“We want people to reappraise us and understand we’ve moved on from being a pure bakery business to offering people food on the go,” he told the BBC’s Today programme.

People wanting “healthier food options” could now find them at the chain, he said.

Whiteside said the chain was also “looking to move into the evening food market”.

Pre-tax profit last year rose 15% to £82.6m, which is the fifth year in a row that profits have increased. The firms’ shares have also almost doubled in value since July last year.

Greggs now has 1,953 stores across the UK, and Whiteside said it planned to get to 2,000 stores by the end of the year.