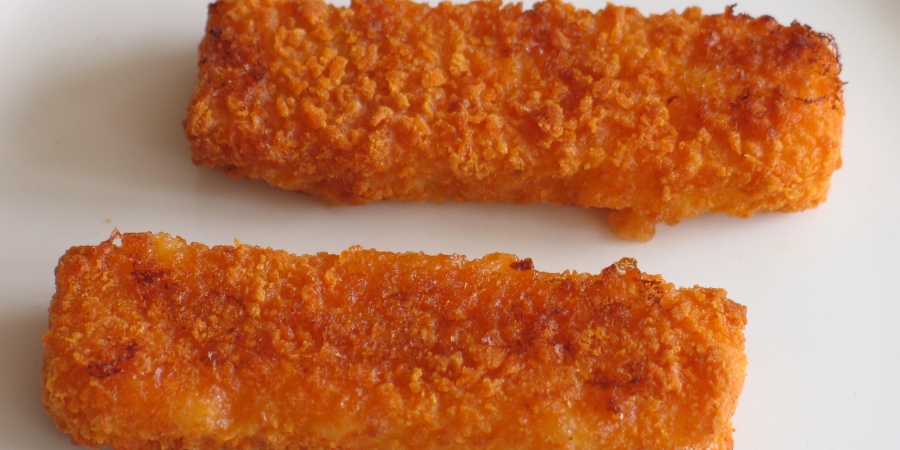 The new Fish finger guide has revealed some brands are more sustainable than fresh fish.

The society found that 85% of fish in the fish finger products it investigated came from green rated ‘Best Choice’ fish.

MCS says the sustainability of the nation’s favourite entry level fish product – the fish finger – isn’t as bad as some assume.

The majority of fish in 48 retail own-brand and branded fingers it investigated came from sustainable green rated ‘Best Choice’ sources when the charity’s Good Fish Guide ratings were applied to the fish ingredient.

Unlike unprocessed seafood – fish that isn’t canned, mixed or breaded – there is no legal requirement for brands and retailers to put details of the origins of the fish used in processed seafood on the pack.

MCS hopes that its new Good Fish Finger Guide will raise awareness of the origins and sustainability of fish fingers and better engage consumers to follow its wider seafood advice.

In the Good Fish Finger Guide, 85% of the fish in the 48 retailer own-brand and branded fingers investigated were found to come from sustainable sources.

However despite that, the lack of clear labelling means it is difficult for consumers to know at a glance where the fish in their fingers actually comes from.

MCS Sustainable Seafood advocate, Rajina Gurung, who compiled the guide, says that in the absence of a credible ecolabel like the Marine Stewardship Council tick on the pack, it’s hard for consumers to make informed choices.

Gurung said: “Consumers may not be aware that the majority of fish in retail own brand and branded fish fingers actually comes from sustainable sources.

Some saver brands even turned out to be the most sustainable, showing that you do not have to pay a fortune for sustainability.

“The 48 fish fingers we investigated contained just four different species – Atlantic cod, Pacific cod, Alaska pollock and haddock – which might come as quite a surprise to many consumers who see fish fingers as a mix of unspecified species in breadcrumbs… even barely fish at all!”

MCS says that 23% of the fish fingers it looked at lacked any kind of ecolabel, sustainability information or enough detail about how and where the fish were caught, and 40% didn’t have a credible ecolabel.

Just 19% of fish finger packs were found to have enough detailed information on the pack for consumers to know how and where the fish was caught.

MCS targeted the major retailer own brand and branded fish fingers and did an online and in-store review of the fish fingers that were available.

Gurung says: “By and large most of the supermarkets and brands we were in contact with were forthcoming with providing the information regarding the origins of the fish within their fish fingers.

“We’re now considering focusing on other processed products that are available through retail or food service outlets.”

A list of the top 15 ‘Best Choice’ Green Rated fish were shared.

The rating system has been developed by the Marine Conservation Society as advice for choosing the most environmentally sustainable fish.