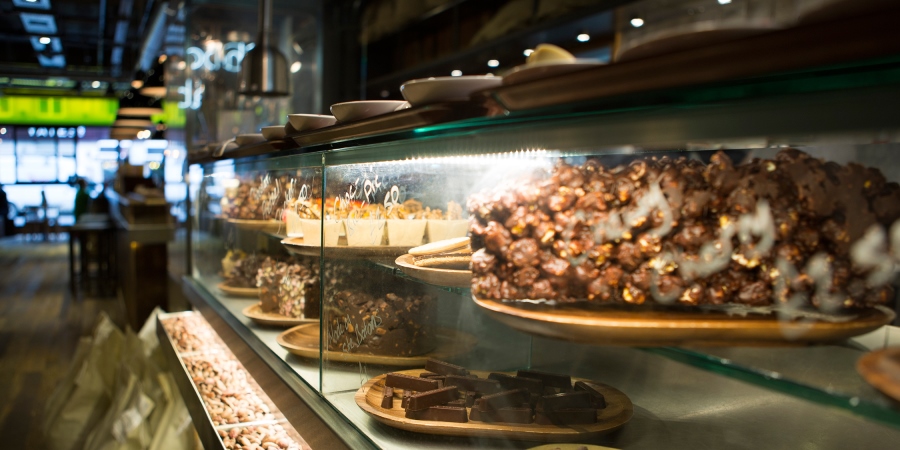 Hotel Chocolat Group has seen strong sales growth across retail, digital and corporate channels, as revenues grew 12% year-on-year, according to its preliminary results for the year ending 2nd July.

Earnings before interest, tax, depreciation and amortisation were up 32% to £16.3 million.

The group highlighted that it opened 12 new stores in the period, taking it to a total of 94 stores, including 15 shop+café format stores.

A key operational highlight for the company was a £4 million upgrade of truffle-making production line, which increased capacity by 70%.

Angus Thirlwell, co-founder and chief executive officer of Hotel Chocolat, commented: “I am pleased to report another year of growth and good results.

“The Hotel Chocolat brand has continued to strengthen and we have made excellent progress with our three strategic priorities of investing further in our British chocolate manufacturing operations, growing our store estate and developing our digital offering.”