Iceland to eliminate plastic packaging from own range 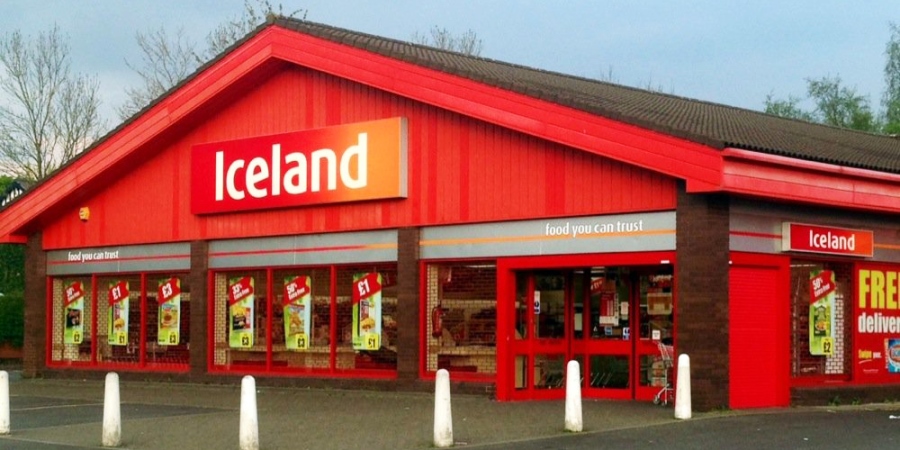 Iceland has announced plans to eliminate plastic packaging from all of its own brand products by the end of 2023, reportedly becoming the first major retailer globally to do so.

The process will start now, with Iceland noting that it will be looking for the latest technologies to create a range of packaging comprising paper and pulp trays, along with paper bags that are fully recyclable through domestic waste collection or in-store recycling facilities.

Iceland has already removed plastic disposable straws from its own label range, while its new food ranges, which are set to hit the shelves in early 2018, will feature paper-based, rather than plastic, food trays.

Announcing its plans, the supermarket also stated it will be providing regular updates on key milestones during the next five years as it transitions to plastic-free packaging.

Iceland’s managing director, Richard Walker, commented: “The onus is on retailers, as leading contributors to plastic packaging pollution and waste, to take a stand and deliver meaningful change.

“Other supermarkets, and the retail industry as a whole, should follow suit and offer similar commitments during 2018. This is a time for collaboration.”

Iceland has reportedly consulted regularly with Greenpeace experts, who have called on competitors to follow the retailer’s decision.

John Sauven, Greenpeace executive director, noted: “Last month a long list of former heads of Britain’s biggest retail groups wrote a joint statement to explain that the only solution to plastic pollution was for retailers to reject plastic entirely in favour of more sustainable alternatives like recycled paper, steel, glass and aluminium.

“Now Iceland has taken up that challenge with its bold pledge to go plastic free within five years. It’s now up to other retailers and food producers to respond to that challenge.”