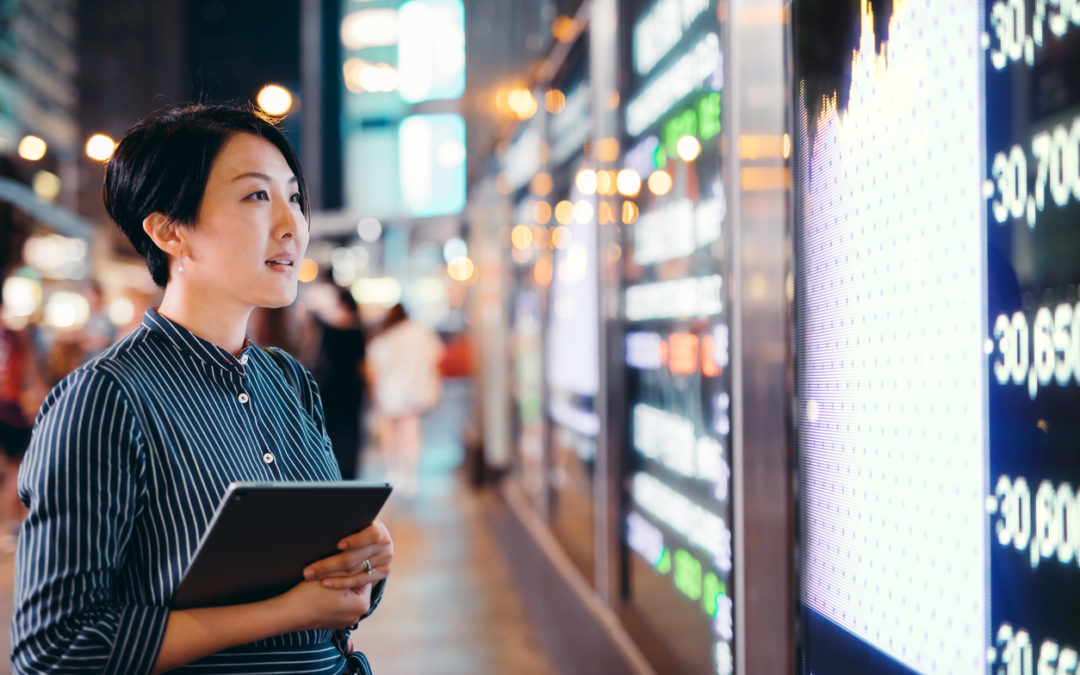 China will overtake the US to become the world’s largest grocery market by 2023 in value terms, according to the latest forecasts from international researcher IGD Asia. The country’s total market size will reach CNY11.0tn (US$1.8tn), more than Asia’s next four largest grocery markets (India, Japan, Indonesia and South Korea) combined.

Nick Miles, Head of Asia-Pacific at IGD, said: “China will not only retain its position as Asia’s largest grocery market by 2023, it will also overtake the US to become the world’s largest. The market is expected to have a CAGR of 5.5%, on par with Sri Lanka and Thailand, but slower than markets such as India, Vietnam, Indonesia and the Philippines, where the economy is growing faster.

Development of modern trade in China over the next few years will be largely driven by ongoing store expansion, according to IGD’s research, as well as strong performances from the online and convenience channels.

Nick said: “Convenience will be the fastest-growing physical store channel, driven by Alibaba and JD.com transforming traditional mom-and-pop stores, retailers opening smaller format stores and both local and overseas players expanding their networks through partnerships. Online and offline integration will drive online growth. As the fastest-growing channel, we forecast online to contribute up to 11% of sales in 2023.”

Meanwhile, IGD forecasts that hypermarkets will see their share of China’s total grocery retail market reduce from 22% in 2018 to 18% in 2023, while the market share of supermarkets will remain steady, close to 20%.

IGD research has also found that China’s leading grocery retailers will grow at varying rates to 2023. Ecommerce giants such as JD.com and Alibaba are set to see significant growth from both online and offline channels and become the second- and third-largest grocery retailers in China respectively. Meanwhile, retailers with nationwide networks such as Sun Art, Yonghui, Walmart, CRV and Carrefour will benefit from ongoing expansion, partnerships with ecommerce and tech companies, improved efficiencies and investment in small formats. Regional players such as NGS and Wumart will continue to focus on profitability.

Nick concluded: “With such strong market growth to 2023, trading in China has vast potential, whether supplying directly to physical stores or via online marketplaces. However, there are huge changes taking place that suppliers need to consider. Online giants are reshaping China’s retail landscape with their strong logistical and technical capabilities, so suppliers should understand this new path of purchase and design meaningful ways to reach their shoppers. Expansion through local partners will also remain a key route to market in China, so customer strategies must take into account the strong alliances forming between ecommerce players and bricks and mortar retailers.

“There’s also a huge CNY1.7tn growth opportunity in convenience and online in the next five years, which can be captured by understanding trends and retailer strategies and allocating resources accordingly. But we would also urge suppliers not to neglect traditional trade, which will still account for about one-third of FMCG sales in 2023. As the channel modernises, it will provide new ways to reach new shoppers.”