Following the Prime Minister’s resignation on Friday, Secretary of State at Defra Michael Gove, has confirmed he is standing for the leadership of the Conservative Party, seeking to take over as Prime Minister from Terresa May. Gove was the eighth candidate to signal his intentions by joining a growing list of Tory MP’s and Ministers. 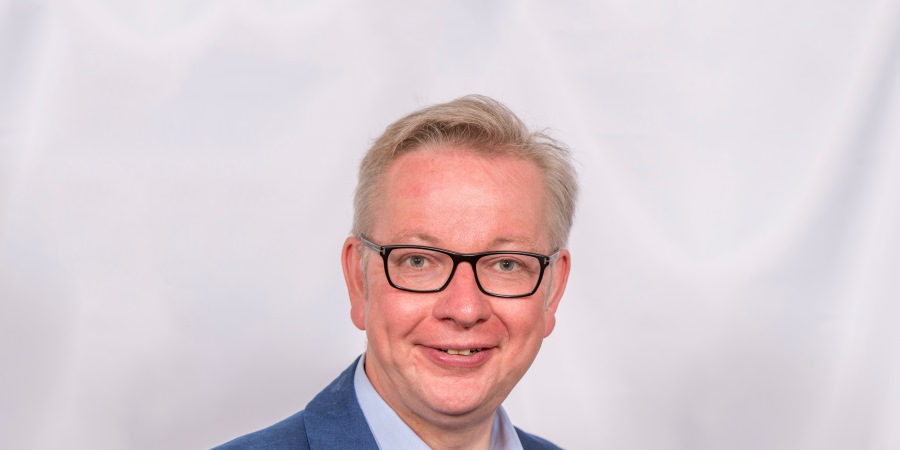 The PM’s resignation came prior to the EU election results which were announced on Sunday. In the UK, the new Brexit Party took well over 30% of the vote followed by the pro-EU Liberal Democrats, with over 20%. Nigel Farage’s Brexit Party won 29 seats, the Lib Dems 16, Labour 10, the Greens seven, the Tories four, the SNP three, and the DUP and Plaid Cymru one each.

Andrew Kuyk CBE, the director general of the Provision Trade Federation (PTF) summed up the opinion of many across the food industry commenting: “Far from resolving the Brexit impasse, Theresa May’s departure looks set to unleash a whole new wave of uncertainty and put the risk of no deal – by accident or design – firmly back on the table.

“The process of choosing her successor is also going to take up time we don’t really have, while making contingency planning even more difficult. Orders are already being lost as longstanding trading partners make alternative arrangements. And no one is going to enter into new business without knowing what terms they are going to face.”

Ian Stevenson the chief executive of The Livestock & Meat Commission for Northern Ireland was equally concerned adding: “The announcement by Theresa May that she will be stepping down as Prime Minister has certainly created plenty of interest amongst those who would seek to succeed her in the role.

“Delivering an orderly Brexit remains a huge challenge for whoever becomes the next UK Prime Minister, but one thing remains abundantly clear to our beef and lamb industry in Northern Ireland – a no-deal Brexit would be an outcome that would deliver untold and unrecoverable damage to our industry.”

Responding to a weekend full of events set to have a major impact on future food and meat trade commerce, the chief executive of the British Meat Processors Association (BMPA) Nick Allen said: “Events over the last few days have probably increased the risk of the UK leaving the EU without a deal at the end of October. The potential disaster that a no deal will be for the meat industry has been well documented and has been recognised by many senior politicians.

“The 31st October leave date could not come at a worse time for the food sector, and especially the meat sector, being so close to Christmas. We must hope that whoever is selected as the new Prime Minister of this country has a clear and coherent plan for avoiding a no deal Brexit. We also hope that the time between now and the end of October will not be wasted and frittered away.”

Scottish Association of Meat Wholesalers (SAMW) president Andy McGowan commented: “Our sincere hope is that the next Prime Minister, whoever it might be, will be able to quickly resolve the Brexit impasse so that our industry can start planning for the future with a renewed degree of clarity.”

Whilst Katie Doherty, the CEO of the International Meat Trade Association (IMTA) summed up by saying: “Theresa May was certainly resilient but in the end was unable to get her deal through parliament. With more than ten runners and riders for the Conservative leadership it is anybody’s guess where things go next, with some running on a no deal platform and others against.

“With the Brexit Party winning so many UK seats in the European elections, how that will be received in the rest of Europe will be something to watch.”

Food Management Today contacted the Food & Drink Federation for its view, but a spokesperson confirmed that at this stage the organisation is not commenting on the results of the EU election or the resignation of Teresa May.