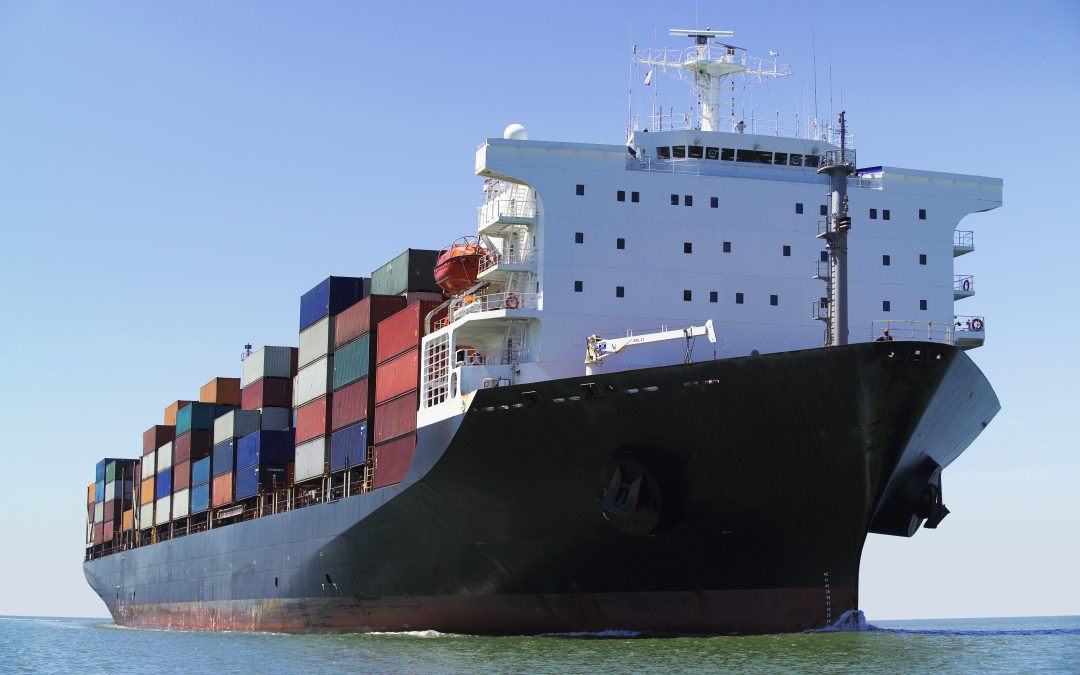 The UK Government is proposing to bring in Irish Sea border checks for food products, starting with fresh meat, in four phases from October onwards.

A Northern Ireland Protocol roadmap document, seen by the BBC, suggests further checks will be implemented in January 2022 for dairy products. Phase three would cover fruit and vegetables, and pet food, with phase four bringing in checks for ambient foods such as products with a short-shelf life and high-risk foods not of animal origin.

At the time of writing, no timeline had been provided for the introduction of phases three and four.

The document was reportedly shared with the EU at the end of March, after the UK unilaterally extended an initial three-month certification grace period until October.

In a newspaper article published days before the proposals emerged, Brexit minister Lord Frost urged the EU to: “Find a new approach and new solutions,” adding: “So my message to our friends in Europe is: stop the point-scoring and work with us.”

Reacting to the proposals, Dominic Goudie, Head of International Trade, the FDF, said: “The FDF continues to work constructively with Government to find practical solutions that work for the whole food and drink supply chain. Our priority is to ensure that the full range of food and drink is available in Northern Ireland without price inflation. Solutions must work for suppliers in GB and all customers in Northern Ireland, including manufacturers that depend on competitive access to GB ingredients and the Northern Irish hospitality sector as it reopens.”

Norman Bagley, head of policy at the Association of Independent Meat Suppliers (AIMS), said the association welcomed the news that phase one would commence in October with fresh meat products, although it was surprised there was no date given for the subsequent stages. Bagley called on policy makers to concentrate on greater use of technology and digitisation of the export health certificates system, “which in turn could easily free up many of the vets that are desperately needed in processing plants.”

Peter Hardwick, trade policy advisor at the British Meat Processors Association (BMPA), said: “The consequences of the EU/UK Trade and Cooperation Agreement and the Northern Ireland Protocol have resulted in an inevitable increase in trade friction even to trade within the UK. Anything to reduce this friction must be welcomed and, while this proposal does not necessarily remove that friction in the long run, it does provide a sensible timetable for businesses to prepare and adapt.”

Hardwick suggested the only long-term solution would be to reach a veterinary agreement in which the UK and the EU are in a Common Veterinary Area, along similar lines to Switzerland.