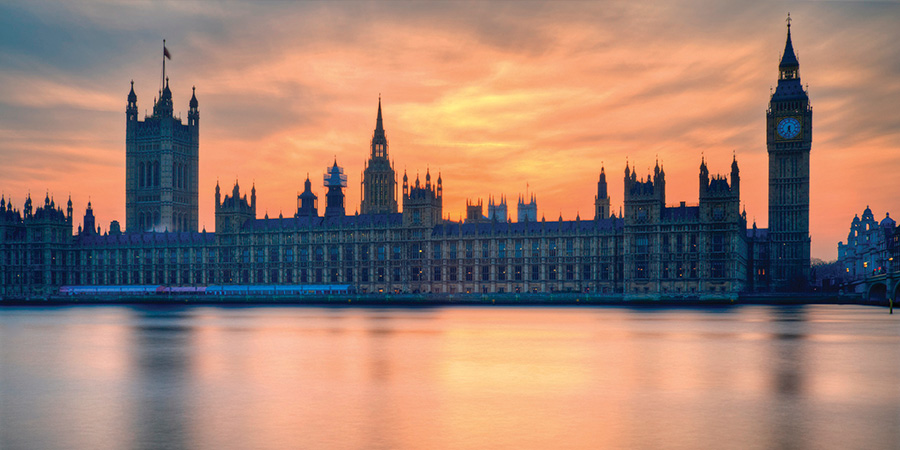 The recent government tariff review has met with a negative response from many parts of the food and farming sectors.

NFU President Minette Batters said the government has severely undermined the British farming industry by confirming it will remove the tariff safeguards for a number of key agricultural sectors in the event of a no-deal Brexit, including grains, eggs, fruit and vegetables and a number of dairy products.

NFU says that not only will the government’s approach put significant additional financial pressure on farmers at precisely the time they will be facing enormous challenges from a no-deal Brexit, but it also risks the UK being flooded with imports produced to lower standards that would be illegal for UK farmers.

Mrs Batters said: “I wrote to the Prime Minister only a few weeks ago to express our concerns with the approach the government took back in March to import tariffs in a no-deal scenario. But with the chances of us leaving in less than four weeks without a deal increasing by the day, the Prime Minister has missed a real opportunity to back British farmers.

“Farmers and growers are understandably anxious to know that the government will take all steps necessary to help the sector avoid the worst impacts of leaving the EU without a deal. Instead we will see – from day one – farm businesses facing new, high tariffs on much of the 60% of our exports that go into the EU, while tariffs on goods coming into the UK will be set far, far lower and in many cases won’t be applied at all. In particular, British egg farmers, British cereal farmers, our horticultural growers and many of our dairy farmers will have zero protection against cheap imports coming in from around the world.

“Without the maintenance of tariff protections, we are in danger of opening up the UK to imported food which would be illegal to be produced here, produced at a lower cost because it may fail to meet the environmental and animal welfare standards which are legally required of our own farmers – flooding our market and resulting in unsustainable price falls. Not only could this be terrible news for farmers, whose very businesses will be under threat, but also for consumers who enjoy the high quality and affordable British food they produce.

“Farmers are going to feel betrayed by this government’s failure to act now in making sure that all that can be done is being done to help mitigate the damaging effects of a no-deal Brexit. I don’t recall anyone selling a vision of post-Brexit Britain as one involving lower standard food filling shop shelves while British farmers, the guardians of our cherished countryside, go out of business.”

NFU Scotland has also written with urgency to Scottish Secretary of State Alister Jack after its repeated warnings over a damaging ‘no deal’ tariff schedule had been disregarded. Since March, NFU Scotland says it has persistently raised deep concerns over the UK Government’s proposed temporary tariff regime to be implemented if the UK leaves the EU without a deal.

The National Pig Association (NPA) has also  warned of a ‘perfect storm’ for UK pork production after the Government rejected its calls to review damaging no deal import tariff plans.

NPA chairman Richard Lister expressed fury at the decision, which he said would force UK pig farmers out of business and open the UK’s gates to a flood of imports produced to health and welfare standards outlawed in the UK. With an October 31 no deal Brexit appearing ever more likely, he asked the Government to urgently reconsider its decision.

Under the proposed tariff regime, originally announced in March, NPA point out that tariffs on pork would typically equate to around 3-5%, which would have minimal impact on importers. This would apply equally to imports from the EU and the rest of the world. This contrasts with the tariffs of up to 45% the UK currently has in place as a member of the EU. These tariffs protect UK consumers and producers from cheaper, lower standard imports.

The UK currently exports, tariff free, £300 million of pork products to the EU each year, but under a no deal scenario, these exports would incur stiff EU tariffs, jeopardising this vital market, say NPA.

“The situation, as it stands, could be an absolute perfect storm for the UK pig sector. The consequences could be catastrophic,” NPA chairman Richard Lister warned. “My message to the Government is clear: Do not sacrifice the UK pig sector in pursuit of cheap food and future trade deals.

“UK pig producers feel let down and very uncertain about what lies ahead. We urge the Government to think again.”

In another negative response to the UK’s updated temporary tariff regime, Food and Drink Federation (FDF) Policy Manager Dominic Goudie said: “As FDF said in March, adjusting to this new schedule is both confusing and complex for businesses. This is not going to create a big win for consumers. The investment made right across the supply chain in preparing for a no-deal Brexit means prices will likely increase regardless of the Government’s tariff decision.

“New tariffs will apply to some foods that are currently imported tariff-free, yet no tariffs will be applied to goods that cross the border between Ireland and Northern Ireland. At the same time, UK exports to the EU will face the EU’s prohibitively high most-favoured-nation tariffs. These changes to tariffs facing both imports and exports will lead to massive trade distortions that will be bad for business and consumers alike.

“Many food and drink manufacturers who trade with the EU will now question whether the UK is the right place for them to be.

“Government must avoid a catastrophic no-deal scenario that would result in these tariffs entering into force, so that they can undertake an open and transparent consultation on future UK tariffs.”