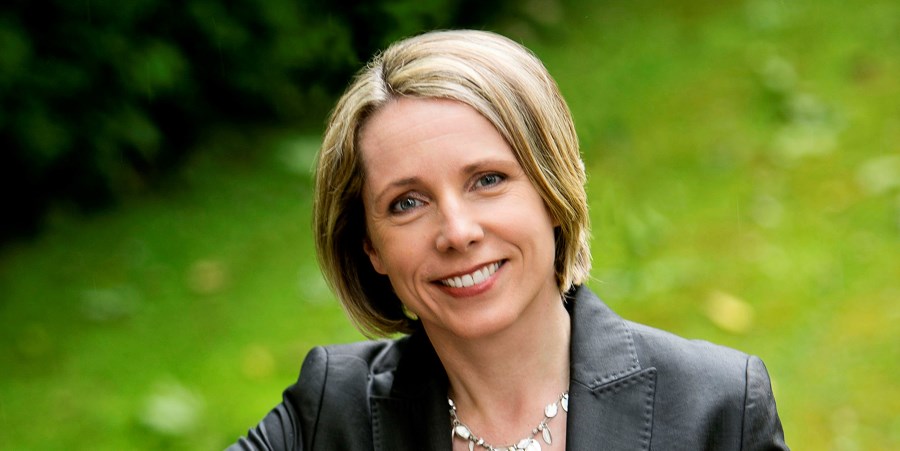 The value of food and drink exports in Ireland increased by 13% to €12.6 billion in 2017, boosted by increased output in key sectors, including the dairy sector, seafood, pigmeat, sheepmeat and live animals.

According to Bord Bia’s Export Performance and Prospects 2017-2018 report, the increase represented growth of almost 60%, or €4.7 billion, since 2010, as the food industry saw rising demand in some major markets and the emergence of newer markets for exporters.

Milk availability was over 6% higher for the first half of last year, while beef export volumes rose by 5%.

Wholesale prices, particularly in the dairy sector, were described as “the foundation for much of the year’s performance”.

The total value of meat and livestock exports increased by 8% to almost €3.9 billion, more than reversing the decline recorded in 2016.

This market now equates to 31% of all food exports, with the UK remaining Ireland’s key export market, accounting for 50% of the overall market.

Reaffirming its position as the number one exporting sector in Ireland, dairy has increased its market share in EU markets to 31%, with exports to the UK having remained steady in terms of market share, accounting for one quarter of all dairy trade.

The value of pigmeat exports increased by 3% to 247,000 tonnes, bringing the total value of exports to about €712 million; some 56% of these exports go to the UK, while 13% of them went to China, the second largest market.

Sheepmeat export volumes also rose by 14% to 57,000 tonnes, with France and the UK remaining the largest markets.

In addition, the value of Irish beef exports rose by 5% to almost €2.5 billion, while the volume of beef available for export increased to 615,000 tonnes, with the average price increasing marginally by 1% per tonne.

It is estimated that the value of poultry exports increased to €295 million, up 2%, driven by slightly higher volumes and improved unit prices.

Looking at the value of seafood exports, it has increased by 16% in 2017 to reach €645 million in line with the increase in export volumes during this period.

Edible horticulture recorded a flat overall trade of €230 million, according to Bord Bia; the cereals sector, predominantly barley and oats, has declined sharply by some 9% to €69 million, although it still remains the second most important product within the category.

Speaking at the report’s launch, Bord Bia CEO, Tara McCarthy highlighted the currency risk that remains for all sectors and commented: “Sterling volatility, combined with slower economic growth, food inflation and lower wage forecasts, will put further pressure on the UK market as an export destination.

“While the UK remains our most important market, these prospects provide an additional incentive for Irish exporters to explore new markets within the EU26 and beyond.”