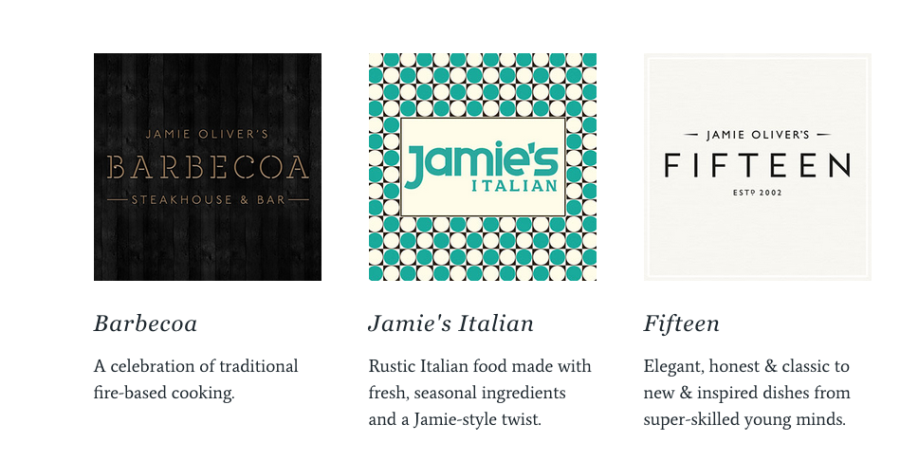 Jamie Oliver’s Italian chain of restaurants has collapsed and administrators called in.

In a statement on Twitter Jamie Oliver said: “I am deeply saddened by this outcome and would like to thank all of the staff and our suppliers who have put their hearts and souls into this business for over a decade. I appreciate how difficult this is for everyone affected.”

Last year the chain closed 11 restaurants and made around 600 staff redundant.

Reports last year also revealed that the restaurant empire had owed staff £2.2 million and had debt at that time approaching £71.5 million.