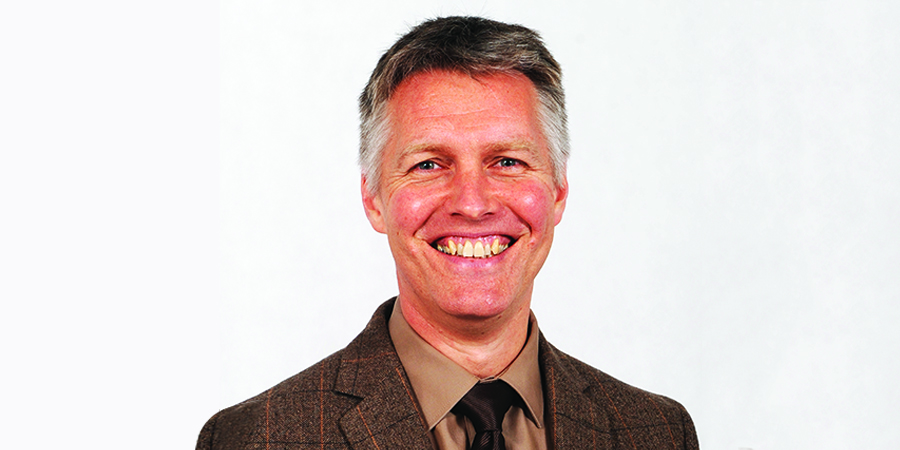 John McMullen has been announced as European CEO of Baxters Food Group.

Baxters Food Group has promoted John McMullen to the role of CEO for its European Strategic Business Unit following his appointment as interim CEO in November 2017.

With 25 years’ experience in the food and drink sector, John is said to bring a wealth of knowledge to the role.

He joined Baxters in 2016 as European technical director, having previously held senior technical and operational positions with Princes Ltd and HJ Heinz Ltd.

“He has been instrumental in leading the development of the strategy and budget plan for the new financial year and is now in a position to ensure its successful implementation.

“His promotion is testimony to our investment in our Talent for the Future programme and succession strategy.”

McMullen commented: “It’s a privilege to take on this role within Baxters, one of the UK’s best-known food businesses.

“Having held the interim role for a period of time, I have a clear vision for the European business and look forward to playing my part in its ambitious plans for the future.”

Baxters is a family business which is best known for its soups, but manufactures a range of other products such as canned meats.

The company employs 450 people in Moray and opened a new head office in Edinburgh in January. The business supplies retail, industrial and foodservice customers in the UK and overseas markets.