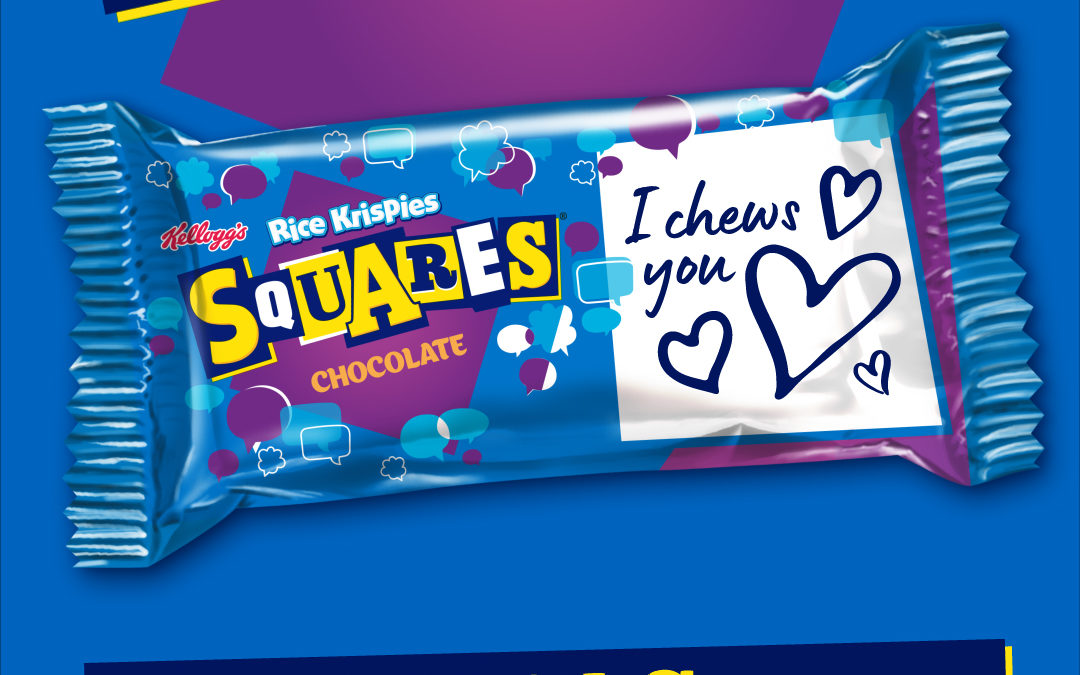 After a five year break in commercial marketing activity, Kellogg’s has kicked off the summer with a £2 million investment in its Kellogg’s Rice Krispies Squares brand.

The cereal maker has launched a campaign which will feature a new TV advert, social media and six sheet signage.

The advert, launching 26th August, is aimed at reminding shoppers to reach for a Kellogg’s Rice Krispies Squares when they are looking for an afternoon snacking treat. The advert will run for five weeks.

Following a 5.1% rise in snacking occasion among teens* in 2018, Kellogg’s is looking to target parents shopping for after school snacks.

Sales insights show that this year Kellogg’s Rice Krispies Squares has seen a 1.9 million rise in 12 to 15 year olds and 5.7 million 16 to 24 year olds shopping for snacks.*

Positioned in the market as a bridge brand between healthier and confectionery snacking products, Kellogg’s Rice Krispies Squares campaign is set to target parents of teens heading back to school.

Aimee Cowan, brand lead for cereal and cereal snacks, Kellogg’s UK and Ireland, said: “We’ve seen a change in what people are looking for in on-the-go and out of home snacks. And we know from our research that there has been an increase in the number of teens buying Kellogg’s Rice Krispies Squares in the last 12 months.

“We have grown by 5.5 per cent year-to-date**. We feel this is the right time to back the brand after a long break and start talking about Kellogg’s Rice Krispies Squares again.”

The Kellogg’s Rice Krispies Squares campaign will trend under the hashtag #SquareYoSelf.

This summer Kellogg’s Rice Krispies Squares is also being supported by on-pack promotions. In June the cereal giant launched ‘Write on wrap’ packaging for #SayItWithSquares across all UK stores following a successful campaign in the US.

A ‘Unicorn and Dragons creations’ range of snack bars were also launched in Asda stores in July.