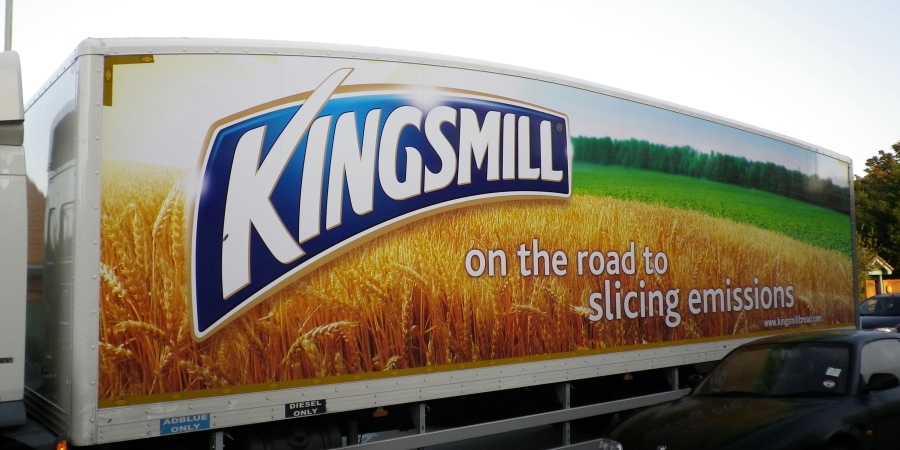 Drivers at the Kingsmill bakery in West Bromwich have cancelled plans for strike action, after overwhelmingly accepting a revised pay offer, said the union, Unite.

According to the union, the drivers, maintenance staff and security personnel at the Birmingham Road site have agreed a new pay package.

Unite’s lead officer for the food sector, Joe Clarke, pointed out that “as part of the agreed deal with ABF Grain Products Ltd, the exact terms won’t be disclosed, adding: “The pay rise, backdated to April 2017, is slightly over 2.5 per cent and with a two per cent increase for year two, starting in April 2018.

“This is coupled with a further markets rate payment adjustment being added to this figure of 0.5 per cent and a further 0.6 per cent payment for a 12-month voluntary arrangement for the working time derogation.”

Clarke noted that the deal reflects a “good outcome” and “the industrial action has now been called off after the workforce voted overwhelmingly to accept the revised offer and our members are working normally”.

Allied Bakeries said in a statement: “We’re pleased to confirm that we have reached an agreement on pay and conditions with the delivery drivers at our West Bromwich bakery. The deal is in line with that agreed across our other UK sites and is competitive in the local area.

“As part of this two-year agreement we have achieved an improvement in shift pattern flexibility which we believe works well for our employees and the company. Everyone at the West Bromwich bakery is now looking forward to getting back to business as usual.’’