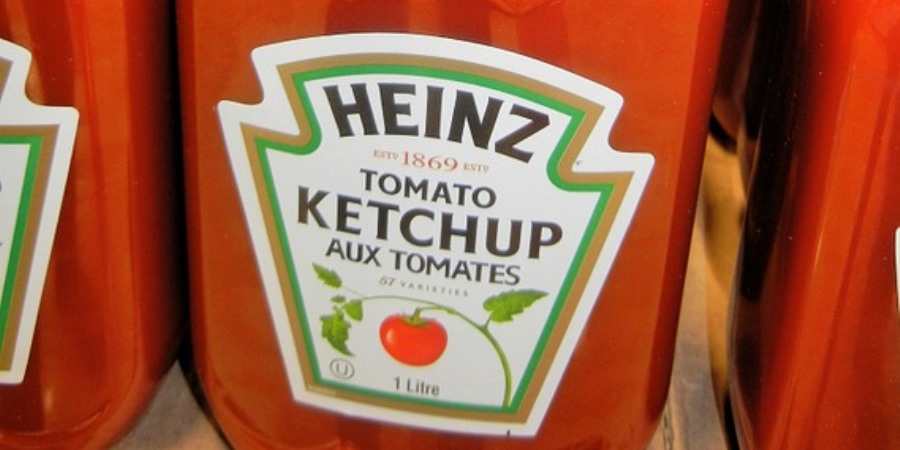 Radical cost cutting by the American food giant Kraft Heinz, known for its ketchup and other food brands, means the business is now facing up to what appears to be a failed strategy for boosting profits.

According to analysts, Kraft’s strategy on cost cutting worked for two years however, allowing it to generate profit margins that were the envy of many competitors.

The business, which is one of the world’s biggest food companies, was created after a $49 billion merger of Kraft Foods and HJ Heinz in 2015. It had a very poor fourth quarter in 2018, posting a net loss of $12.6 billion on Thursday, leading to a plunge of 27 percent in the share price on Friday. An article in the Wall Street Journal commented that results were proof that the company’s ‘experiment in radical cost-cutting’ has failed. However, Kraft Heinz blamed the 2018 shortfall on higher manufacturing and logistics costs.

The company is controlled by Swiss-Brazilian billionaire Jorge Paulo Lemann, via the investment firm 3G Capital, and American billionaire Warren Buffett, who holds 25 percent of the company’s capital. In recent times it appears that Kraft Heinz has relied on its ‘zero-based budgeting’ approach to cost-cutting.

However, the firm reported a $12.6bn loss for 2018, driven by flat sales of $26.2bn and a write-down for certain brands. Chief Executive Bernardo Hees said: “We were overly optimistic on delivering savings that did not materialise by year-end.”

The cost cutting system allegedly requires every expense to be justified in each quarterly period, potentially pushing its managers to significantly reduce spending. But it now appears that the philosophy can lead to the elimination of the investment needed to drive sales growth and profit, and in current circumstances runs the risk of being undermined by any market downturn. It can also be affected by increased costs in ingredients, materials and logistics.

According to reports, growth in sales stalled during the first quarter of 2017, and then were followed by six quarters of poor performance which ultimately led to an asset write-down of $15.4 billion on two flagship brands, Kraft and the Oscar Mayer meat products. One respected analyst commented that the intense cost-saving efforts will, over the long run, erode brands if the belt-tightening strategy goes too far.

In addition, Gregory Volokhine at Meerschaert Capital Markets reportedly commented: “All they have done is lower costs as competing companies like Danone and Nestle invest in products that are more in line with current public demand.”

According to recent reports by the BBC on its news website, the Kraft Heinz firm has also confirmed that its ‘accounting practices are under investigation’, with the company stating it did not expect that inquiry to be material to financial results.