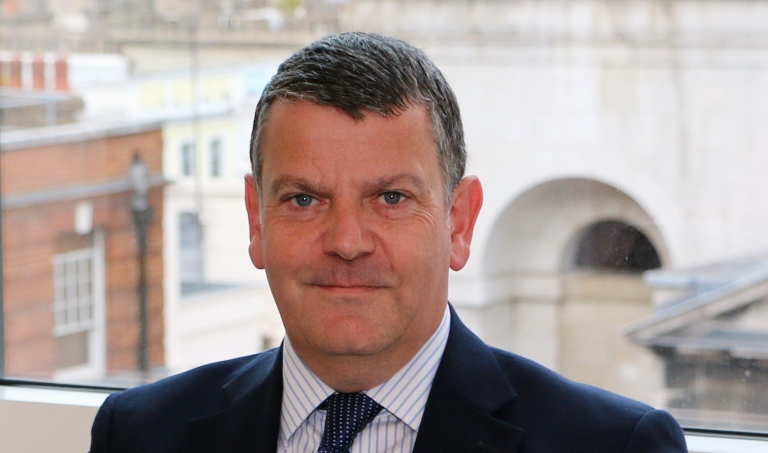 In its report to the Government, the Migrant Advisory Committee (MAC) has advised that the salary threshold for immigrants should drop by £4,400.

Currently, skilled migrants from outside the EU currently need to have a job offer with a minimum salary of £30,000.

In what appears to be postive news for food manufacturers, Tim Rycroft, chief operating officer, Food and Drink Federation, said: “Reducing the £30,000 minimum salary threshold for skilled workers to £25,600 is a step in the right direction from the MAC and partially reflects FDF’s call to lower the salary threshold along with the skill threshold for this visa. Nevertheless, we would urge the Government to consider going further still by adopting the ‘going-rate’ system outlined in the previous Home Secretary’s letter to the MAC as part of a new system that would also allow our members to recruit the talent they need at all skill levels.

The FDF also said: “The new immigration system must also be accessible for the many food and drink manufacturers who will be recruiting via an immigration system for the first time. EU nationals currently make up a quarter of our 430,000 person workforce and a survey of our members showed that 95% employed EU nationals without the need for visas. Many of these will be small or medium sized businesses who are unable to afford expensive legal fees and the new system must be streamlined to reflect this.”

“This is a paper that signifies some progress but still falls a significant way short of delivering a platform for an immigration system that will ensure that the permanent and temporary labour requirements of Scotland’s food and farming sectors will be met.”

The British Chambers of Commerce (BCC) head of people policy, Jane Gratton, said: “Businesses want a flexible immigration system that provides access to the staff they need, without costly delays or red tape.

“While a reduction in the salary threshold is welcome and the list of eligible jobs has been expanded, it is disappointing that recommendations did not take account of regional salary differences. This risks limiting access to skills for companies in regions and nations across the UK.

“The MAC has also backed our call for a points-based route for skilled workers to enter the UK without a job offer. Businesses should be consulted on how points are awarded to ensure the economy has the right skills at the right time.

“While companies are investing more in homegrown skills, they will continue to need access to migrant skills at all levels for the foreseeable future. At a time of critical skills shortages, the government must be clear about its plans and allow businesses ample time to adapt.”

NFU Scotland parliamentary affairs manager, Clare Slipper, said: “This is a paper that signifies some progress but still falls a significant way short of delivering a platform for an immigration system that will ensure that the permanent and temporary labour requirements of Scotland’s food and farming sectors will be met.

“In recent evidence to the MAC, NFUS set out clear evidence that wages in both seasonal and permanent positions within agriculture in Scotland start at, and move upwards from, the UK Government’s own National Living Wage.

“The MAC’s proposed move away from an arbitrary wage threshold of £30,000 is welcome as such a threshold would have been totally inapplicable in most vacancies within agri-food.

“However, NFUS continues to dispute the need for wage thresholds at all, as well as the assertion that they are needed to prevent undercutting in the labour market. There is no evidence of such bad practice happening in Scottish agriculture, which is regulated by the Scottish Agricultural Wages Board.

“Similarly, the MAC’s fixation on academic skills is problematic and fails to recognise the clear evidence that was illustrated in NFUS’ submission that the vast majority of roles within the entire agri-food chain may not require a level of academic qualification but are extremely technically and manually skilled.

“In addition, setting an arbitrary definition of ‘skills’ also fails to account for the skills that an employee will accrue whilst in a post – to operate machinery, or undertake skilled husbandry of crops and animals.

“Indeed, in some sectors, specifically dairy, there is a concentrated effort to link these on-farm skills to professional qualifications, apprenticeships and diplomas. This good progress will be lost if the new immigration system effectively cuts off pathways for individuals filling these roles to work in Scotland in a permanent capacity.

“NFUS welcomes the fact that the MAC is still advising the government to retain a seasonal agricultural workers scheme and will lobby the UK Government hard to ensure that a robust, fully-operational scheme is in place for when the current pilot comes to an end in January 2021. Any new SAWS scheme must offer permits to some 70,000 workers from outside the UK for up to nine months.

“Whilst disappointed in the MAC’s conclusions regarding salary and skill thresholds, NFUS is encouraged by the recognition that there are specific challenges in rural and remote sectors and will focus its activities on ensuring that any pilots run in these areas specifically address the very pressing gaps within the agri-food labour market that are felt not just in Scotland, but throughout the UK’s wider rural economy.

“It is important to bear in mind that the MAC is an advisory body to the UK Government, and it will be for the Home Office to respond and make final proposals, which NFU Scotland expects within the coming weeks.

“During this period, NFU Scotland will approach Home Office Ministers along with other stakeholders in the agri-food supply chain in order to highlight its key concerns and requirements for a new immigration system in the UK, which is required to be up and running by the end of the UK’s transition period out of the EU on 1 January 2021.

“That leaves little time for the UK Government to make decisions, introduce changes and engage with employers about what are likely to be substantial changes.”