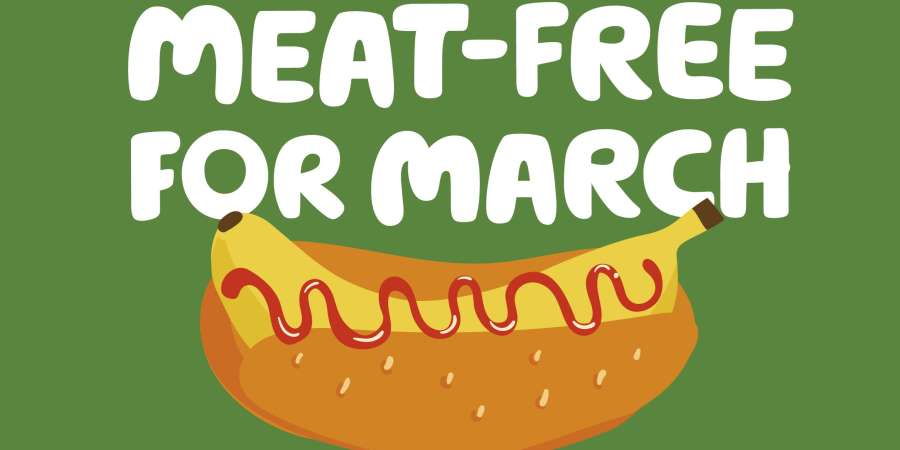 Macmillan says it will no longer promote its 'Meat Free March' campaign.

Macmillan Cancer Support says it will no longer ‘actively promote’ its fundraising campaign which urged people to give up meat for a March after it was criticised on Twitter by the farming industry.

A series of tweets from farmers and other users branded the campaign as ‘totally disgraceful,’ while other users claimed they will no longer support the charity. Macmillan initially responded to the criticism by saying its latest sponsorship drive is a ‘great way for people to challenge themselves’ and that ‘every meat-free moment matters.’

Food Management Today publisher, Graham Yandell, also commented: “The new campaign from Macmillan is utterly ridiculous and dangerous. By using the phrase ‘every meat-free moment matters,’ they are spreading a not-so subtle message that eating meat is a direct cause of cancer, which simply isn’t the case.”

Following the backlash, a spokesperson from Macmillan posted this response on Twitter: “We know that our supporters want a variety of different ways to fundraise so we constantly try different events to help them.

“Unfortunately, this event hasn’t had the level of interest we wanted so we will not actively promoting the event to our supporters from now on.

“I’m really sorry our event has put you off supporting us moving forwards.”

Although the campaign is still to go ahead, Macmillan will no longer be publishing promotional materials in relation to the imitative.